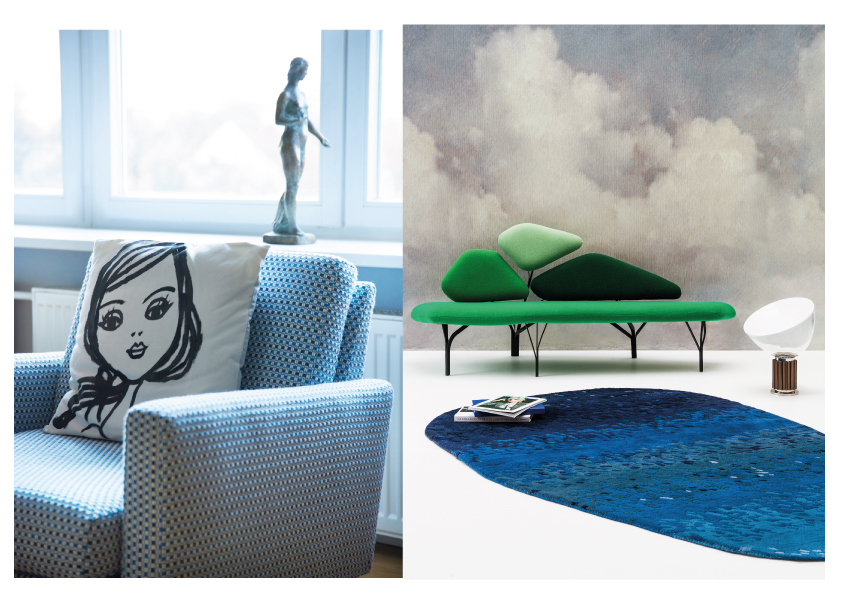 When IRMA wanted to redecorate her apartment she turned towards Maison Pierre Frey for advice. They have so many different varieties of patterns and materials in their collections, it was hard to choose but Monsieur Frey had some great ideas and making a choice was part of the fun.

IRMA: How can you change a room according to the season with materials and colors?
PIERRE FREY: The easiest would be to change the accessories, such as cushions and lampshades, using cold colours for winter and hot ones for summer. Also the materials used are quite important. For example, linen would be more for summer than wool. And finally, adding plants definitely creates a “springy” look.

IRMA: Is there a decorating trick or tip that illuminates a dark room?
PIERRE FREY: If a room is dark, the best thing to illuminate it would be to use light colours on the walls and as curtains either linens or colourful prints. The lighting is also very important, using fabric lampshades. But you can also play on the darkness of the room, using dark paint/wallpaper or dark fabrics to create a kind of boudoir effect. It depends on you own taste.

IRMA: Your prints often involve artist cooperations. Under which aspects are you looking for new artist coops?
PIERRE FREY: We are never really looking, it’s a matter of encounters and timing. Of course we have to like the creativity of the artist.

IRMA: Can you overprint a room? Or what is the trick to have different print patterns still work harmoniously together?
PIERRE FREY: I would use my father’s words: “Creating means daring”! Having said this: Yes, you can overprint a room. It is a question of mix and match. It is always possible to mix every pattern, but they absolutely have to be of different scales to complete each other and not to compete! Concerning the colours, its is very personal. Everyone should find their own harmony. The best is to remain in the same theme, knowing that mixing the styles is often very interesting.

IRMA: When traveling, what was the best lesson your learned interior-wise, regarding your work ?
PIERRE FREY: Each country is pronounced and rich of its own cultural heritage… It is important to use it harmoniously and not to distort it. While travelling I have learned to open my eyes. A person, an object, a place or even a smell can be an incredible source of inspiration…

IRMA: Which is your favorite hotel in the world to visit for discovering interior inspiration?
PIERRE FREY: Das Stue hotel in Berlin, for sure! It was created by the talented Spanish designer Patricia Urquiola. I fell in love with this place. It is an old embassy, with big volumes, refinement and eclecticism, where you feel like home. 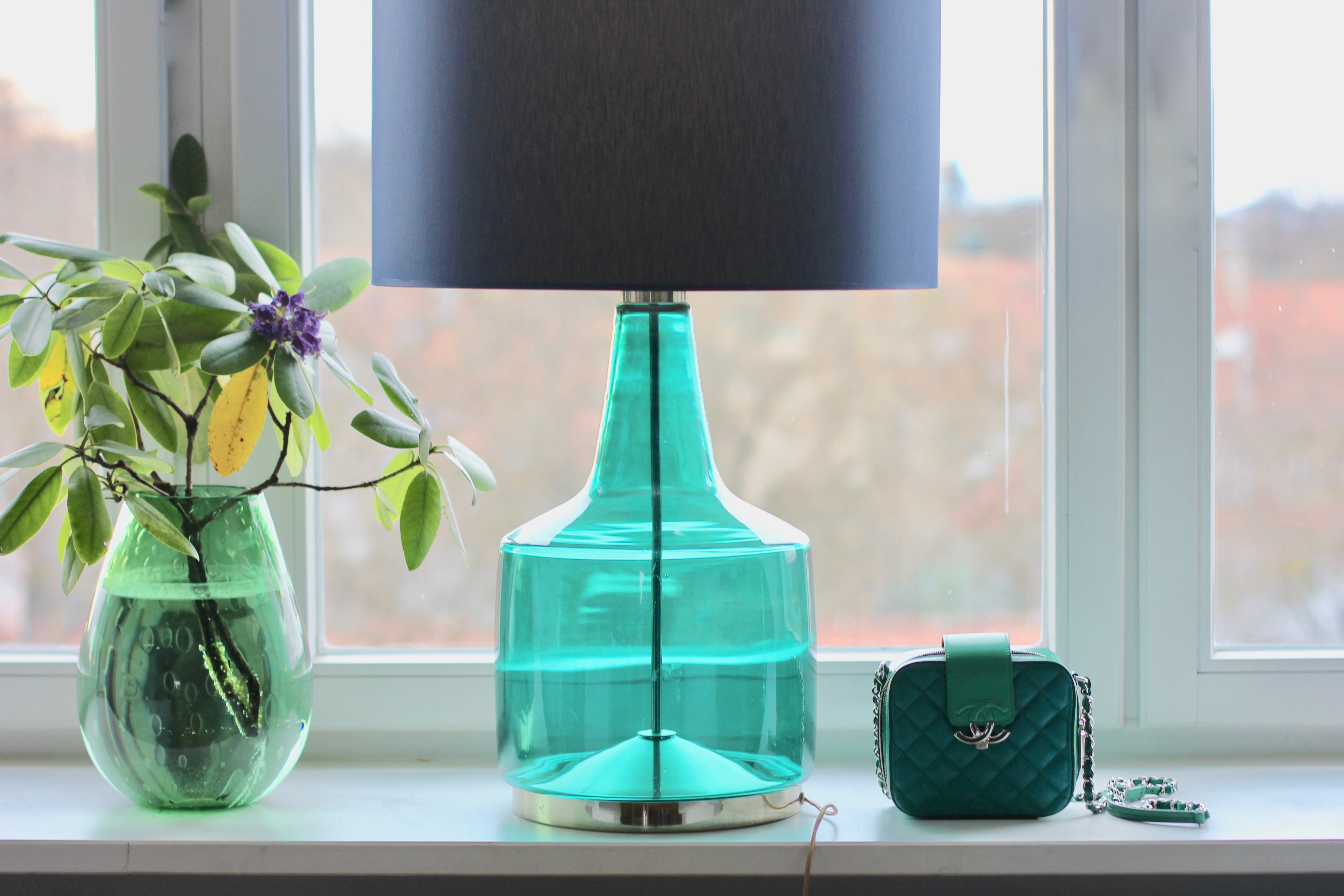 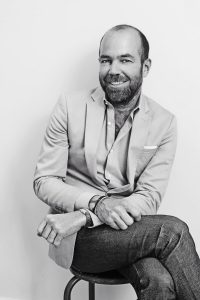 Pierre Frey, eldest grandson to the man who founded the company that bears his name and is known for their furnishing fabrics and wallpaper, was born in Paris in 1976. He graduated from ESG Paris, including one year of international internships in London, South Africa and Australia. In 1999 Pierre heard the calling to join the family business. His father Patrick Frey, wanting a well-rounded training for him, insisted that he learn all aspects of the business by arranging internships at their various mills and clients.

Pierre’s first area of responsibility was the Middle East region (Dubai, Saudi Arabia, Kuwait, Lebanon, Qatar), followed by Southern Europe, the Asian markets, and finally France. Recognizing the huge growth potential yet to be realized, in 2007 Pierre joined PIERRE FREY Inc.  Based in New York, he spent more than half his time traveling the US and Canada overseeing sales and business development for this vast market. Since June 2011 he is now back in France as head of international relations. 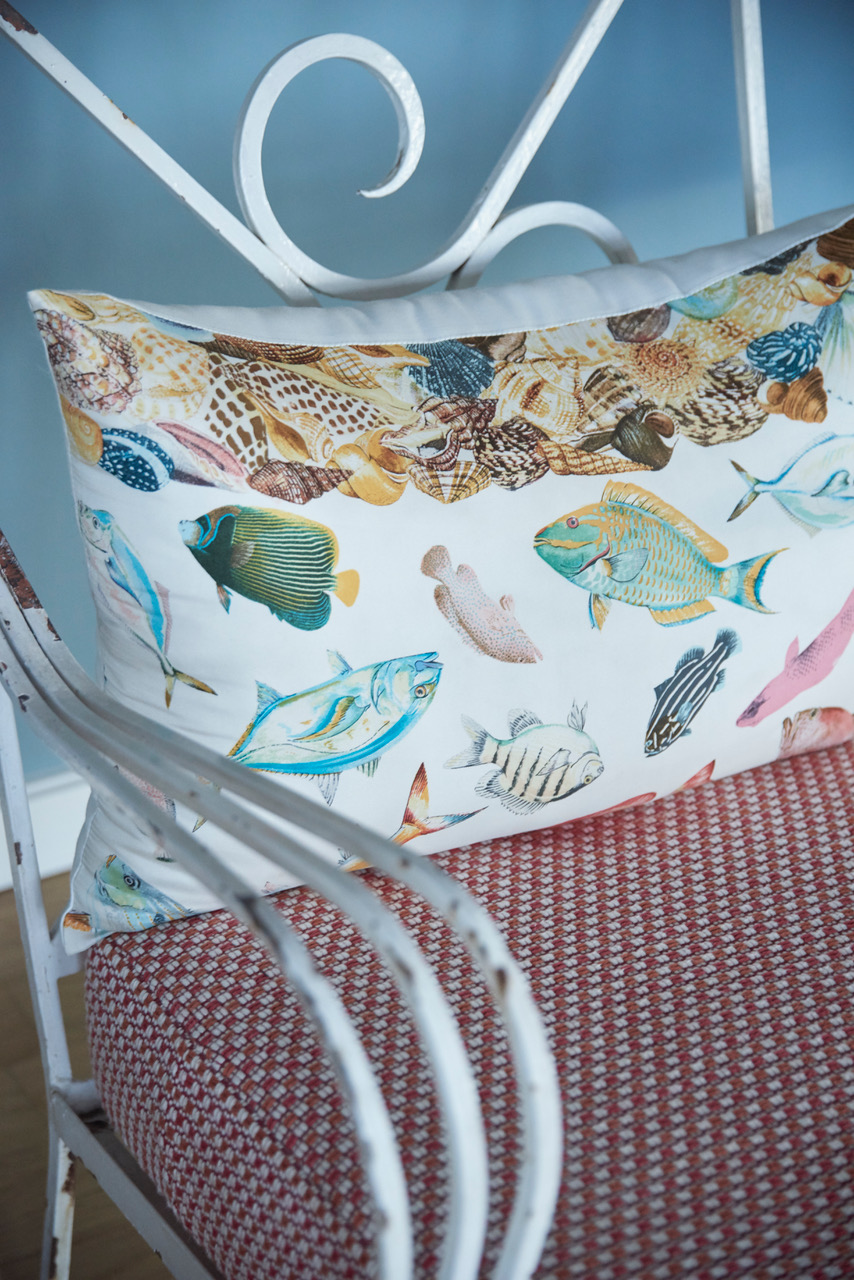