If you’re interested in contemporary art, you must be engaged with the moving image. Our world has so many screens, that video art is a natural reflection of its surroundings. Collecting video art may still be difficult, but you can enjoy it at galleries and museums.

For the occasion Irmasworld hosted a dinner at the Espace Louis Vuitton in Munich for an art talk about the Indian video artist Amar Kanwar. 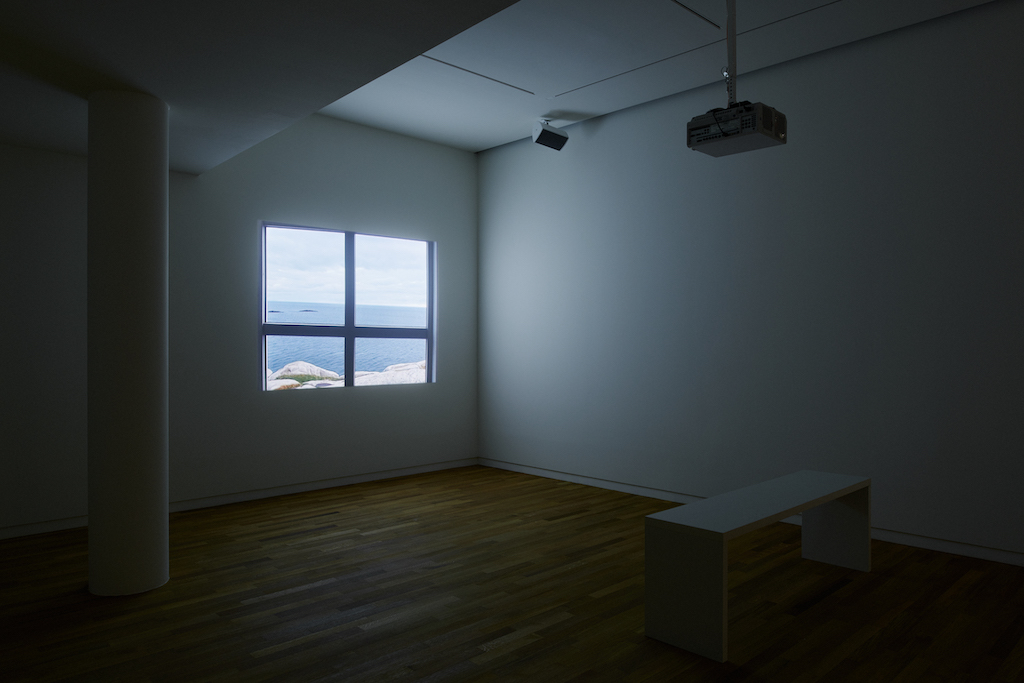 Born in 1964, Amar Kanwar is an artist and filmmaker who lives and works in New Delhi, India. His oeuvre deeply marked by the history of his country. Kanwar’s films are complex contemporary narratives that connect intimate personal spheres of existence to larger social political processes.

Experience two films from the Collection, Henningsvaer (2006) and ALove Story (2010), alongside a recent installation selected by the artist himself, Letter 5 (2017). Representative of Kanwar’s complete body of work, these works operate at the interface between art, documentation and activism.

The artistNujoon  Alghanem is a renowned poet and filmmaker who is considered a leading voice of her generation . Her video installation Passages, immersive 26-minute video installation at the UAE Pavillion in Venice, is based on her poem “The Passerby Collects the Moonlight,” a story of migration and soft exile. Shot in Venice and the Arabian Peninsula, the video’s two channels are projected on opposite sides of a giant screen, sharing a soundtrack.
The video art shows the importance of poetry in the Arab world.

In Alghanem’s hands, these two signal workaday features of Dubai existence are transformed into something larger, more universal: the feeling of being alienated from life itself. The poem is set in the evening, and sleep becomes the feared source of separation.

The UAE pavillion has been curated by Sam Bardaouil and Till Fellrath, two names to look out for in the art world now. The founders of the multidisciplinary curatorial platform Art Reoriented in Munich and New York, and chairmen of the Montblanc Cultural Foundation in Hamburg are also the curators at the Martin-Gropius-Bau in Berlin.

They are award-winning authors with contributions to academic journals, books, newspapers and art magazines and have held teaching positions at universities including the London School of Economics and New York University. 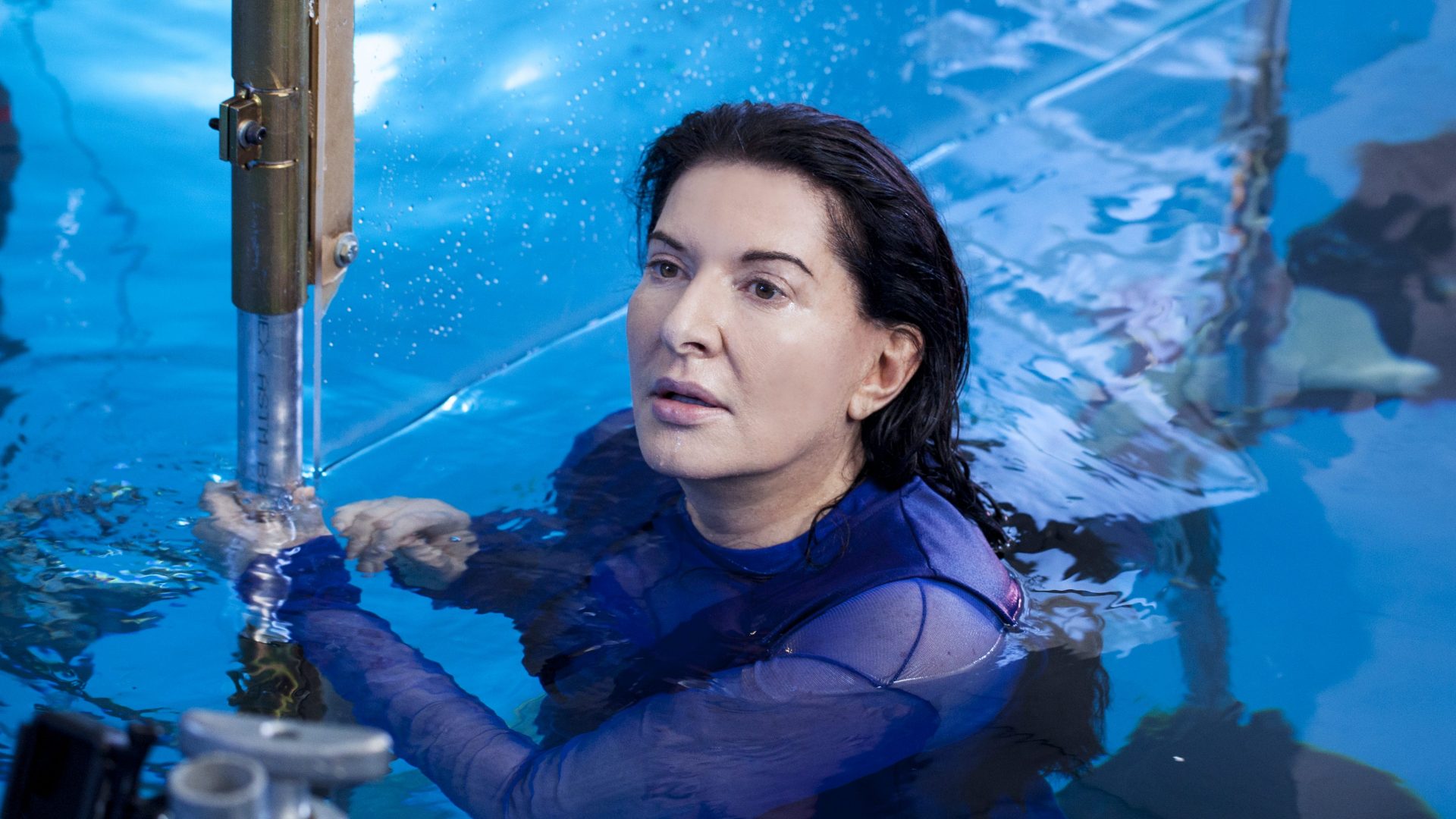 Marina Abramović, RA, is born in Belgrade, Yugoslavia in 1946. She is known for pioneering performance art that tests the physical and mental limits of the human body. With her famous work Rising (2018), Marina Abramović shows the effects of climate change by transporting viewers to witness rising sea levels.

The viewers are invited to get in contact with the virtual Abramović, and witness a dramatic scene of melting polar ice caps. Abramović urges viewers to reconsider their impact on the world around them, asking them to choose whether or not to save her from drowning by pledging to support the environment, which lowers the water in the tank.

You can still see it on the App