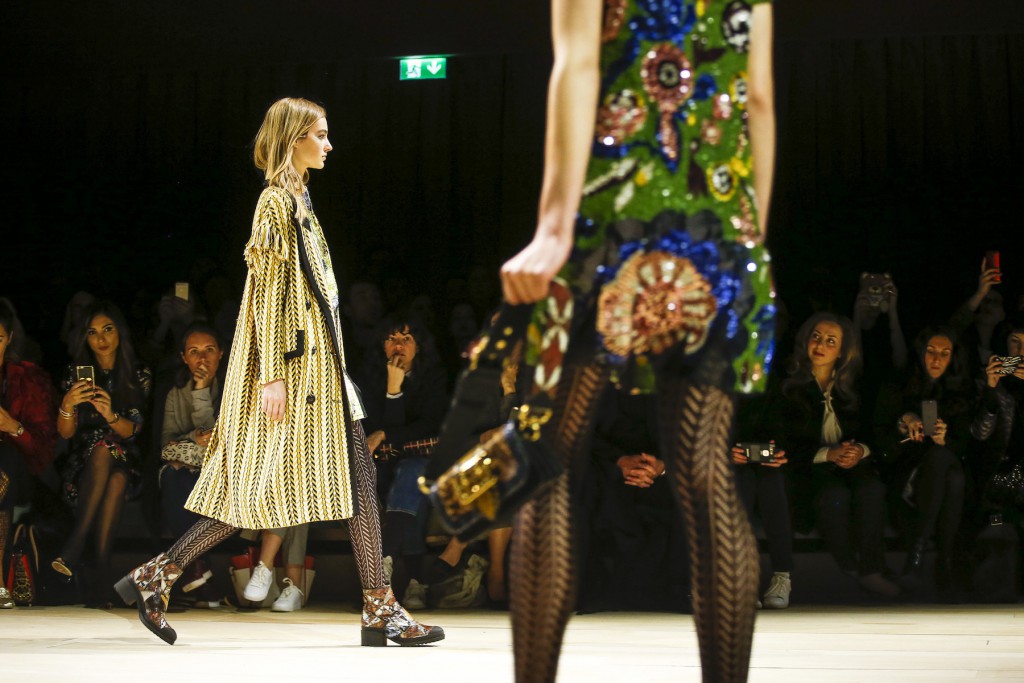 It’s fashion week season again, and in a way we know how it works, that exciting carousel that keeps on turning between New York, London, Milan and Paris. But something is in the air this season, an air of dramatic change as an entire industry is on the brink of scrapping its traditional business model. Up until recently it was an unwritten law that the clothes you saw on the catwalk were on sale in six months time and were presented to an exclusive insider audience of buyers and press. This is now changing dramatically with the advent of see-now-buy-now fashion, which some say will be a new norm for the major brands within a season or two.

We are witnessing a new push to make the catwalk experience accessible to the outside audience, ultimately the end customer. The once elite atmosphere is being stripped away in favour of more public access, a trend we have been witnessing in New York and now London, which left behind the the photogenic cobblestones of Somerset House for Soho. And while direct-to-consumer fashion shows still sound innovative to the old guard, some designers have already taken the plunge. Rebecca Minkoff staged an entirely buy-now Spring collection in New York, and Tom Ford unexpectedly canceled his NYFW show to join ranks with Burberry and others who have announced to show their Fall collections in September, right before hitting retail.

So the Burberry collection we saw in London on Monday was their last to operate on a time delay. Starting September, Burberry’s clothes will be shown on the catwalk at the same time as going in stores. Burberry, which started live-streaming their shows in 2009, is spearheading this movement to modernise the fashion business and move it closer to the consumer. “The catwalk is not just an industry event any more,” says Christopher Bailey, the creative head of Burberry. “The audience for fashion shows has changed completely, and we need to adapt what we do to take that into account.”