HomeLiving
By IRMA on 4 Juli 2018 Living

In 1964, Nell Dunn spoke to nine of her friends about sex, work, money, babies, freedom and love. The novelist Ann Quin says she appears to be a ’singular girl, singular and single‘ but questions the use she makes of her freedom. The Pop artist Pauline Boty reveals she married ‚the first man I could talk very freely to‘ ten days after meeting him. Kathy Collier, who worked with Dunn in a Battersea sweet factory, talks about what it takes to ‚get out‘ of a life that isn’t fulfilling. Edna O’Brien tells us about the time she inadvertently stole a brown georgette scarf and the lesson she took from it: ‚Morality is not the same thing as abstinence.‘ After more than fifty years out of print, Talking to Women is still as sparkling, honest, profound, funny and wise as when it was first published.

A MONK’S GUIDE TO A CLEAN HOUSE AND MIND

Cleanliness is next to enlightenment. In this Japanese bestseller a Buddhist monk explains the traditional meditative techniques that will help cleanse not only your house – but your soul. 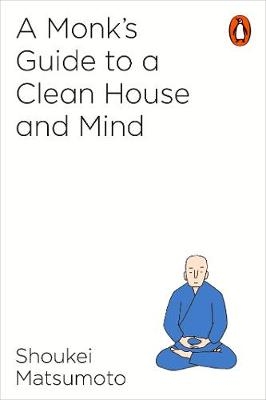 We live simply and take time to contemplate the self, mindfully living each moment. It’s not just monks that need to live this way. Everyone in today’s busy world needs it.

In Japan, cleanliness is next to enlightenment. This bestselling guide by a Zen Buddhist monk draws on ancient traditions to show you how a few simple changes to your daily habits – from your early morning routine to preparing food, from respecting the objects around you to working together as a team -will not only make your home calmer and cleaner, but will leave you feeling refreshed, happier and more fulfilled. 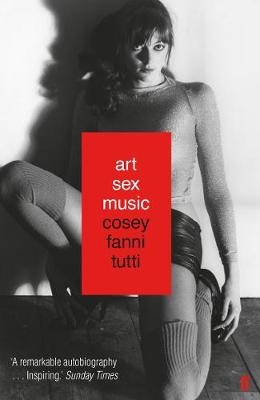 A SUNDAY TIMES, TELEGRAPH, ROUGH TRADE, PITCHFORK AND UNCUT MUSIC BOOK OF THE YEAR LONGLISTED FOR THE PENDERYN MUSIC BOOK PRIZE Musician and artist Cosey Fanni Tutti has continually challenged boundaries and conventions for four decades. As a founding member of the hugely influential avant-garde band Throbbing Gristle, as one half of electronic pioneers Chris and Cosey, and as an artist channeling her experience in pornographic modelling and striptease, her work on the margins has come to reshape the mainstream. Shocking, wise and life-affirming, Art Sex Music is the fascinating memoir of an inspirational woman. 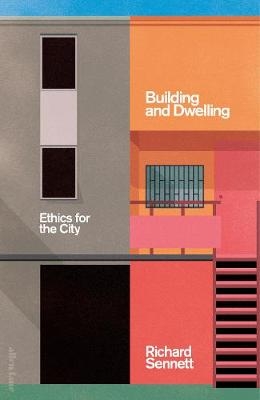 In Building and Dwelling, Richard Sennett distils a lifetime’s thinking and practical experience to explore the relationship between the good built environment and the good life. He argues for, and describes in rich detail, the idea of an open city, one in which people learn to manage complexity. He shows how the design of cities can enrich or diminish the everyday experience of those who dwell in them.

The book ranges widely – from London, Paris and Barcelona to Shanghai, Mumbai and Medellin in Colombia – and draws on classic thinkers such as Tocqueville, Heidegger, Max Weber, and Walter Benjamin.

This is a humane and thrilling book, which allows us to think freshly about how we live in cities. The experience and wisdom of the author are visible on every page. His voice is distinctive and engaging. It should attract anyone interested in the physical circumstances of civilization. 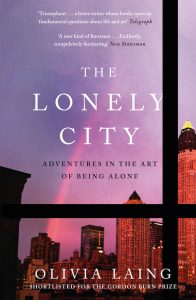 What drives an artist to do what they do? What compels them? What are the underlying factors?

Do, what we consider ‘great’ painters, writers and performers produce because they are driven by some unseen internal forces, or, are they engaging creatively as the result of pragmatism: Create – rather than criticise? Olivia Laing would probably have us believe in the former and I would tend to agree with her. Her excellent book The Lonely City: Adventures in the Art of Being Alone has plenty to say on the matter.

Although her title doesn’t really offer a way into the main subjects of this book, it nonetheless ‘drives’ her output and provides a framework for her investigation; her own loneliness, which she expertly reveals to us, acknowledging all its inherent shamefulness. Laing describes herself as a writer and critic and she writes for amongst others Frieze, The Guardian and New Statesmen.

Whilst living in New York, where she had relocated to live with a lover, who subsequently changed his mind, she found herself instead “clinging hopelessly to the city itself”, and began to look for her mood reflected in images both of the city, and produced in, New York.

Laing has an enviable ability to write both well, interestingly and engagingly so, whilst also following her own notions of what it is that an artist does and produces. Fascinated with the image of isolation within the city, and happy not to follow the accepted wisdoms of the art history she is obviously educated in Laing looks at a number of artists and asks of their output – what is it that they do? Mixing biography whilst interrogating works themselves, her writing ranges easily between the social (and sex) lives of her artists, whilst analysing how their output deals with the uneasy subject of how they relate to others; how we feel personally inadequate in the image of the constantly ‘active’ and busy city. 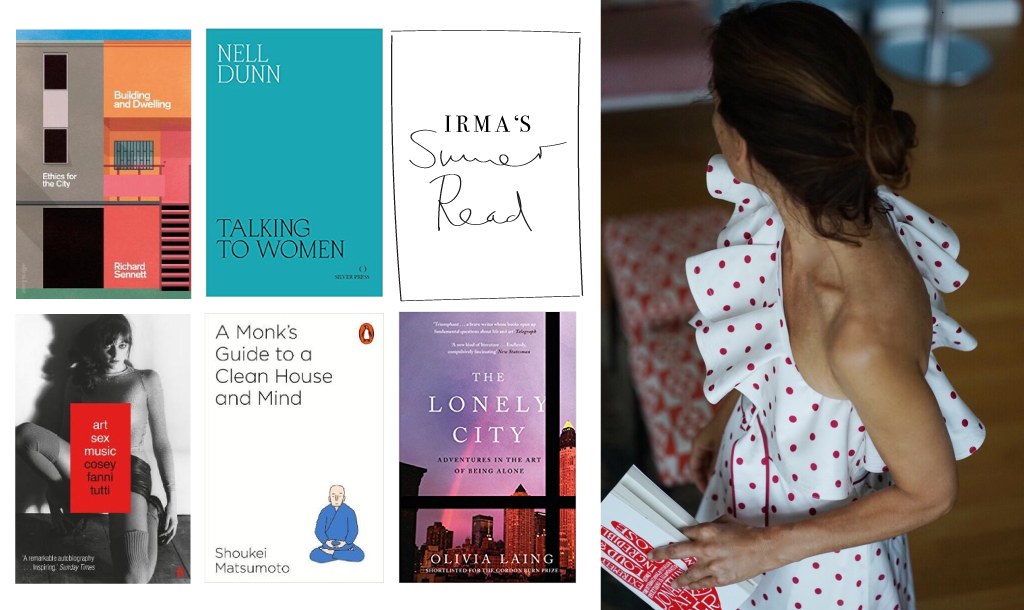