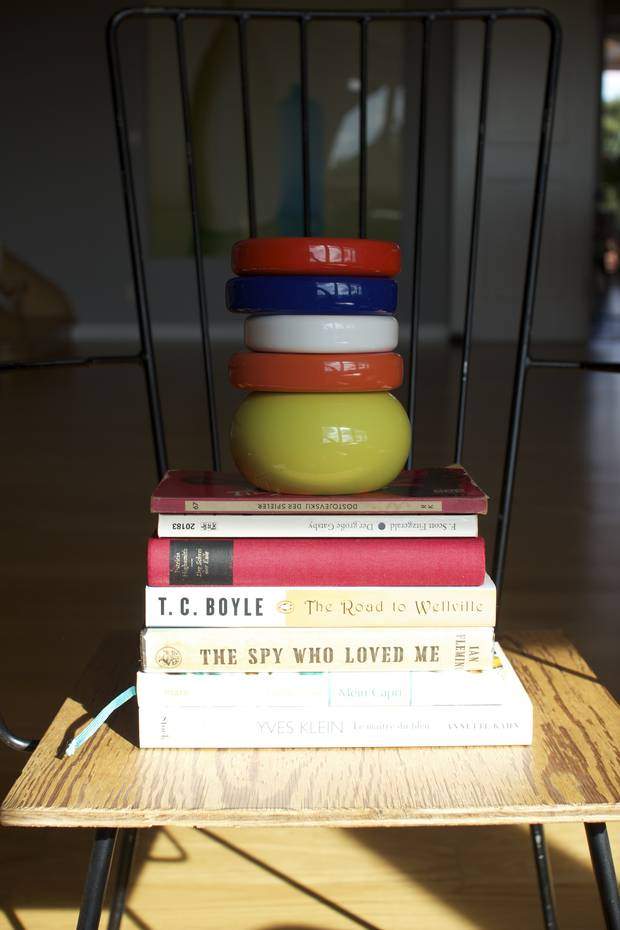 IBIZA: When I look at all the things I will pack in my suitcase I get into the mood for sea and sun all day long, dinner with friends at the beach, long walks and endless hours with my favorite books. Learn how to surf, swim for hours or just enjoy lunch at your favorite plage until the sun goes down. Visit my favorite beaches and tell me what you think.

Cala d’en Serra, Ibiza
Ibiza’s most famous beach is the long, white-sand crescent of Salinas, dotted with hip bars and beautiful people. However, it’s the island’s remote, peaceful coves that are far more prized by locals. Many of these require a long walk down a precipitous cliff path to reach nothing but rocks, dropping straight into the water. Cala d’en Serra is one that gives you the best of both worlds – a tranquil, secluded bay with its very own sandy beach.

Caños de Meca, Spain
Canos de Meca has become a well-known hippy hangout on Spain’s wind-whipped Costa de la Luz. The beachfront is wonderfully underdeveloped, save for the dreamlike La Jaima, a giant tented structure that cascades from the road down to the sand. Inside, you’ll find a superb oriental restaurant and killer mojitos, and, when the mood grabs the locals, impromptu parties that spill out onto the beach.

Cap Ferret, France
Cap Ferret has been described as a “Gallic version of East Hampton” popular with the Bordeaux bourgeoisie. But you wouldn’t know it – there’s an understated elegance to the holiday villas that line the avenues. The sprinkling of chichi boutiques and restaurants sit comfortably with the brightly-painted wooden cabines de pêcheurs, most of which are still operational, but have been known to fetch upwards of €1 million when they occasionally come up for sale. Poets and artists, including Jean Cocteau and Le Corbusier, first discovered the pleasures of Cap Ferret in the early 20th century.

Scopello, Sicily
Scopello, on the west coast of Sicily, couldn’t be more idyllic if it tried. A pretty stone village, complete with old men in black berets and a sweet gelateria. A 20-minute walk away is a tiny cove with sand the colour of vanilla ice-cream and minty clear water. Don’t go in August, though, and wait until September when you can enjoy the beach in privacy.

Egremni, Lefkada, Greece
There is a reason why Greece has so many blue flag beaches – with over 15,000 km of coastline, only Spain can offer a similar variety on the theme of sand and sea. Egremni Beach on the Ionian island of Lefkada is a perfect example. Climbing 350 or so steps down a dramatic cliff face deposits you on a long, pristine beach. The water is that perfect Mediterranean blue, almost as if it had been painted, and the pebbles get finer as you near the water’s edge until they feel like sand.