A cast iron tagine is the solution for tasty slow cooking if you don’t have enough time at hand. Just put all the vegetables, grains and (optionally) meat you have left in the fridge and let slowly simmer for hours until you get a tender, delicious dish. The Moroccan tagine is a classic example of form following function. Its distinctive lid allows for the constant return of condensation to the base, moistening ingredients and tenderizing tough fibers within the meat. And because it’s crafted from durable cast iron, the tagine retains heat longer and cooks food more evenly and thoroughly which makes it extra tasty. Use a good base oil like coconut or ghee and fresh herbs as well as dried fruits, cinnamon, saffron or curry to enhance extra taste. 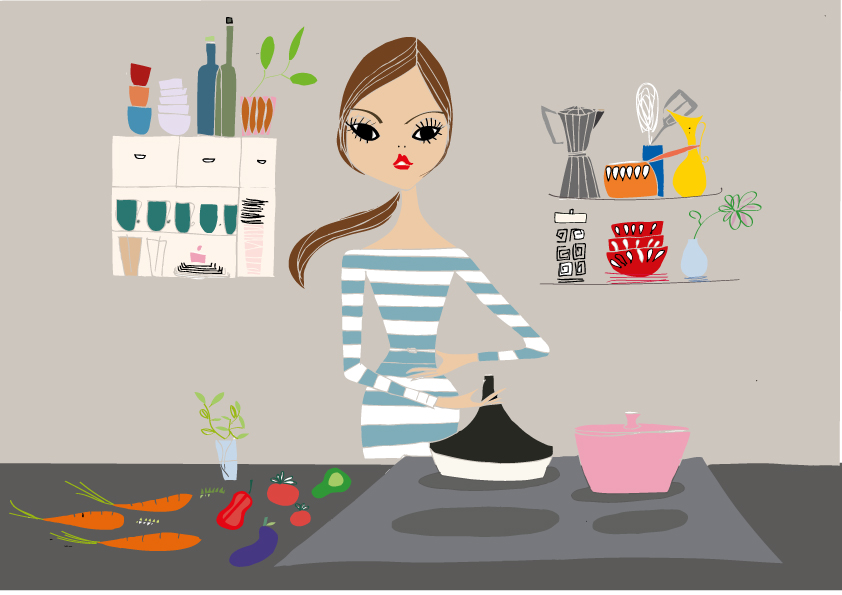 My favourite dish: Greek lamb with rice and lemon

How to cook it: Heat three tablespoons of coconut oil in in the tagine on a medium-high flame. Fry the shallots for three to four minutes, stirring regularly, until well browned, then remove from the pan and set aside (they’ll be cooked more later on, with the rice).

Season the lamb with salt and pepper then put it into the tagine together with all the vegetables and seasonings ,a swell as the rice and the chicken stock. Cover and let it cook for 1,5 hours.

Before serving add some chopped pistachios and fresh mint leafs to the dish.

Serve with herb seasoned Greek yoghurt, if you like. Enjoy! 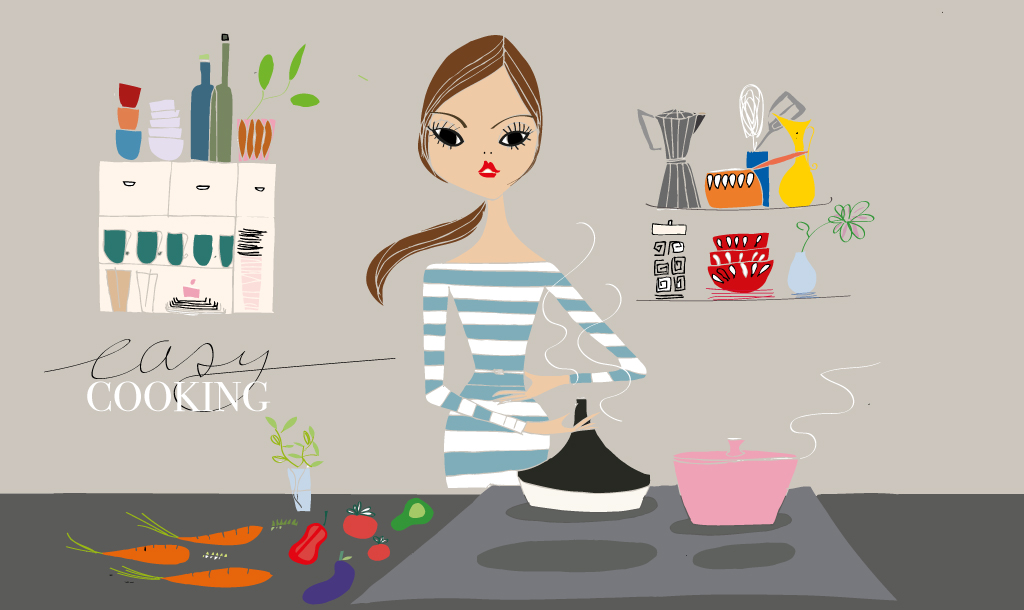