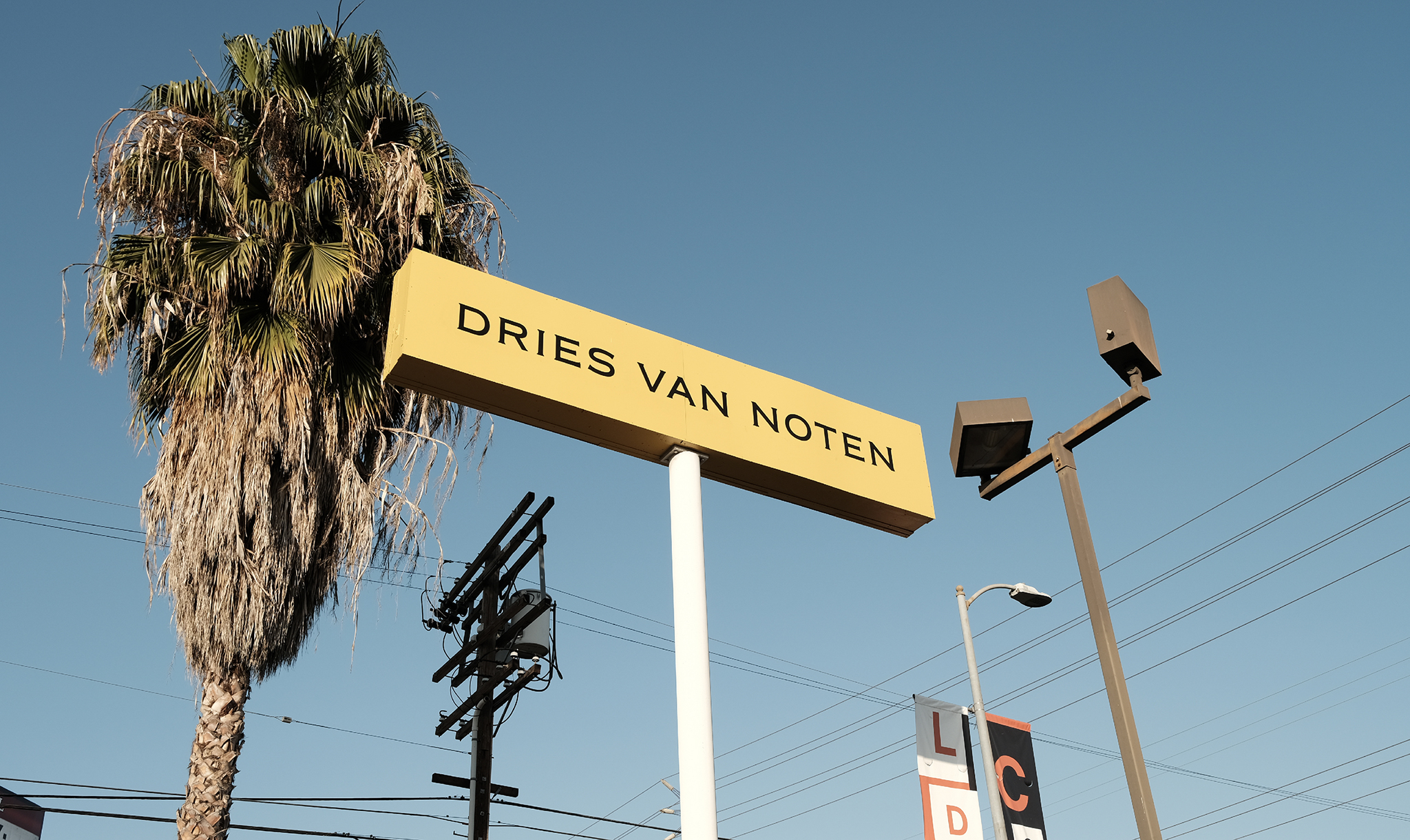 In recent years, he has become an absolute specialist in printed fabrics and carpets. Following his study of textile design in Zurich, and fashion at Central Saint Martins in London, Hefti spent 13 years as a creative assistant to Dries Van Noten at his Antwerp atelier, where he was responsible for creating prints, iconic to the designer. After leaving Antwerp behind, Hefti started working on freelance basis for various fashion houses, including Lanvin and Balenciaga in Paris, and Acne Studios in Stockholm. He currently designs fabrics for Mugler in Paris. 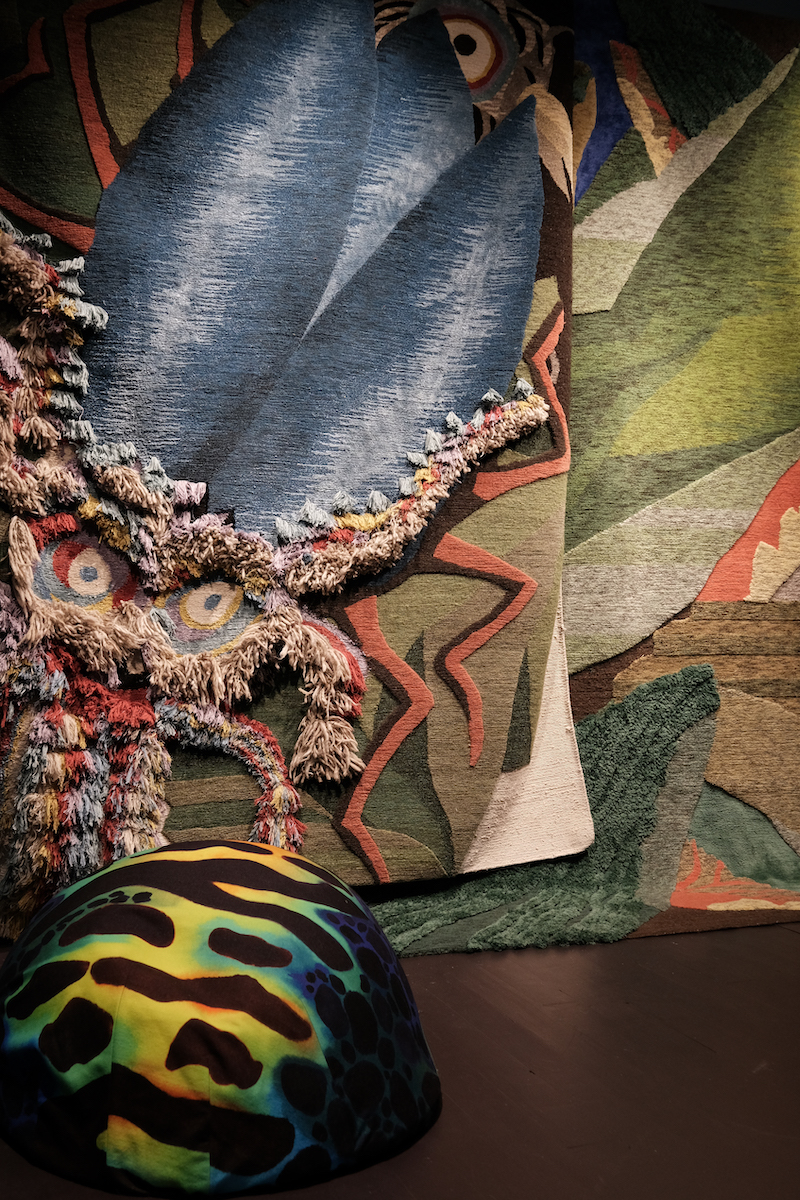 Hefti’s work is always experimental, spontaneous and colourful, and independent of any context in terms of time and trends. Hefti is fascinated by cultures, folklore and mystical stories. His love for crafted textiles has taken him to Nepal, where he designs and develops his own series of hand-knotted rugs. During his visits to Nepal, Hefti rediscovered the direct interaction between the designer and the craftsman and became fascinated by the use of traditional crafts in a contemporary context. He approaches the mystical and even spiritual tradition of storytelling textiles through his very personal, yet worldly themes. 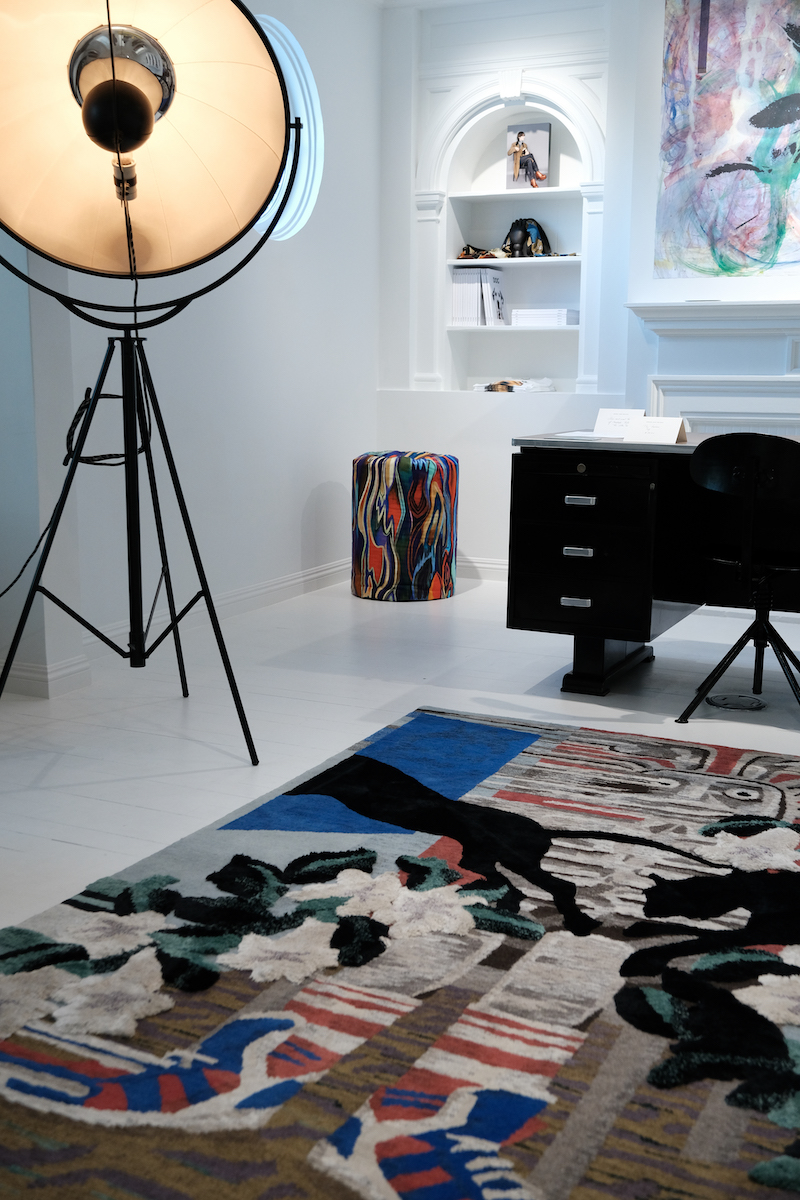 Christoph Hefti is represented by the Brussels gallery MANIERA, which specializes in limited edition interior objects designed by artists and architects. 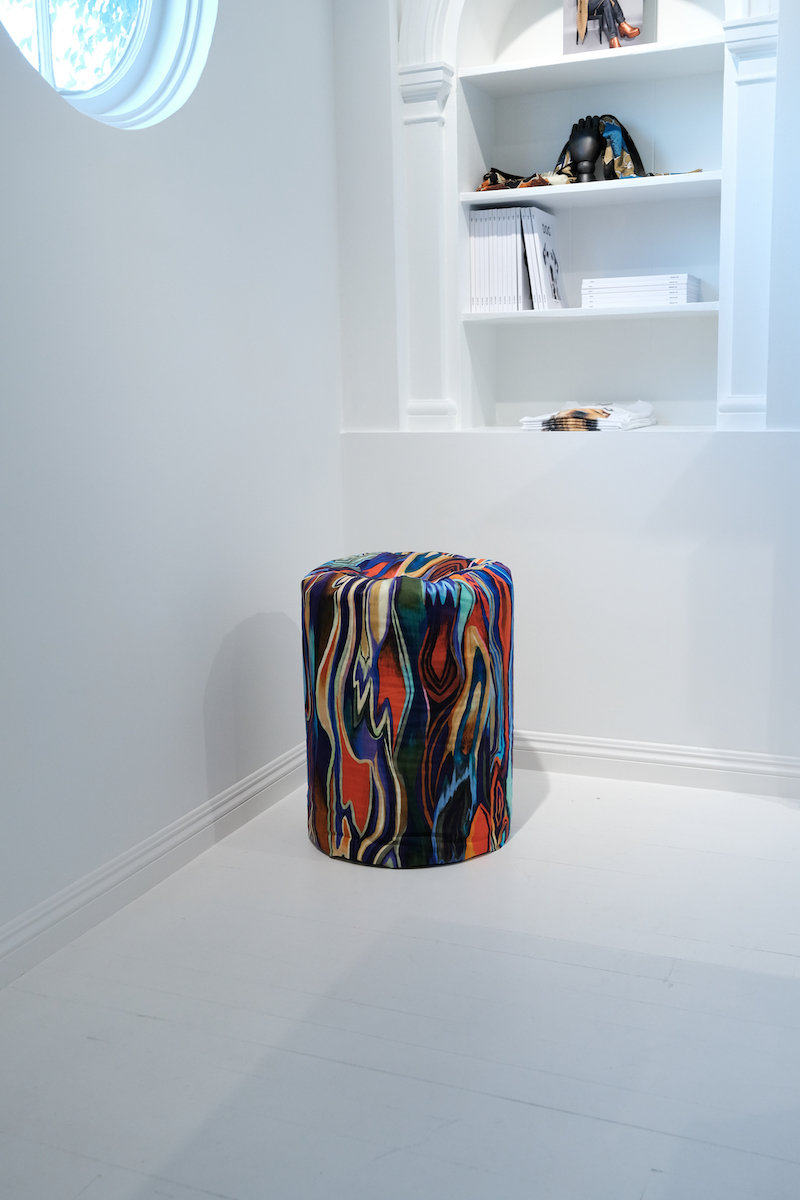 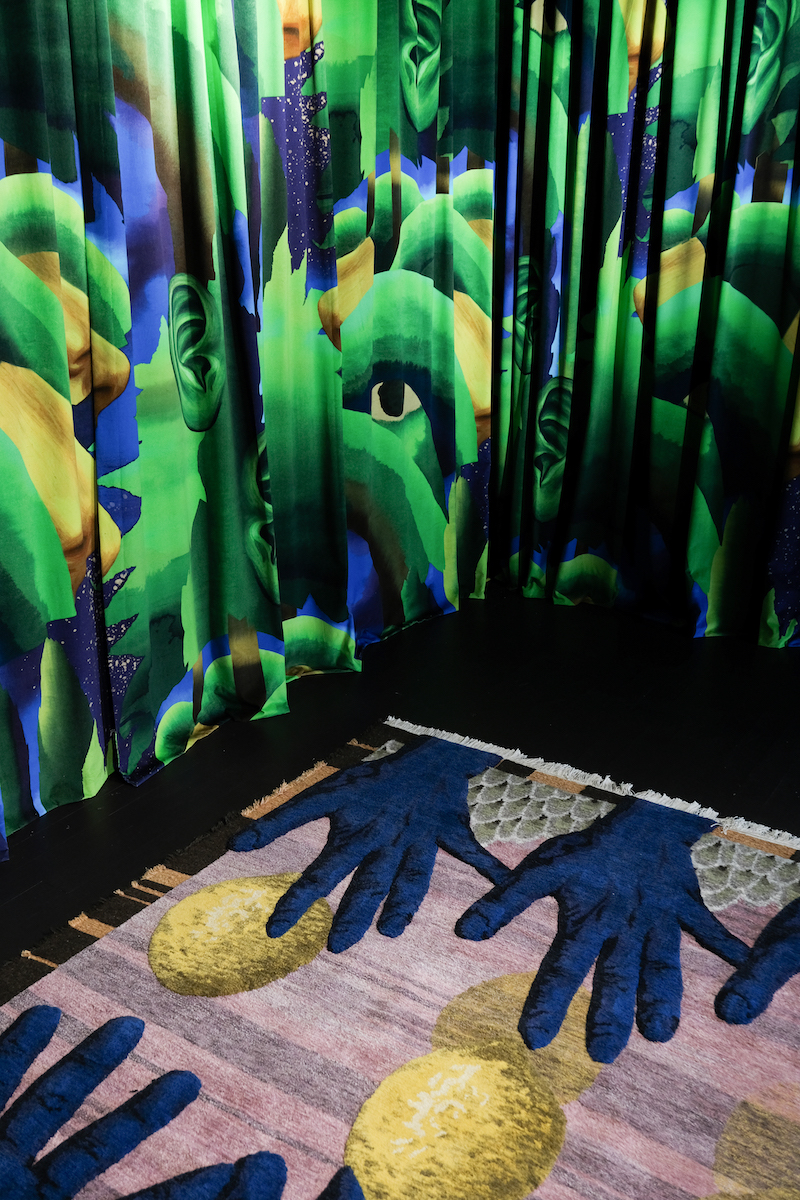 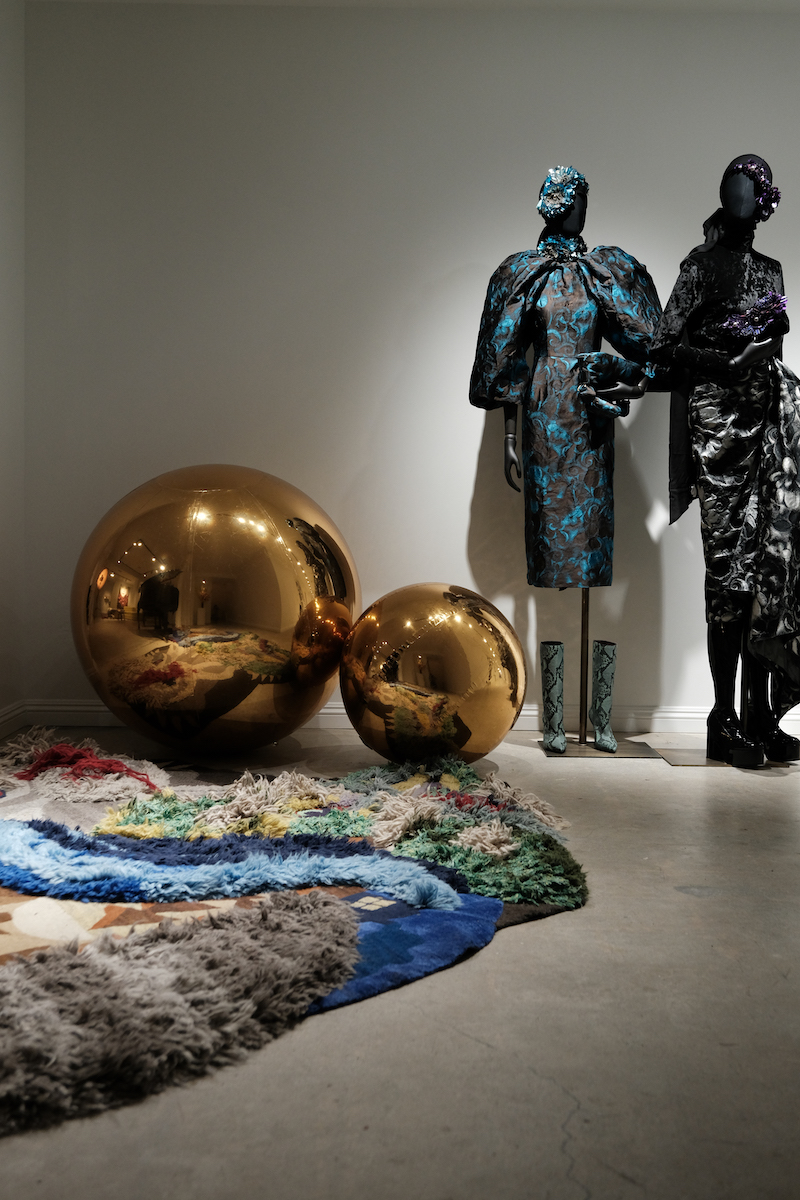 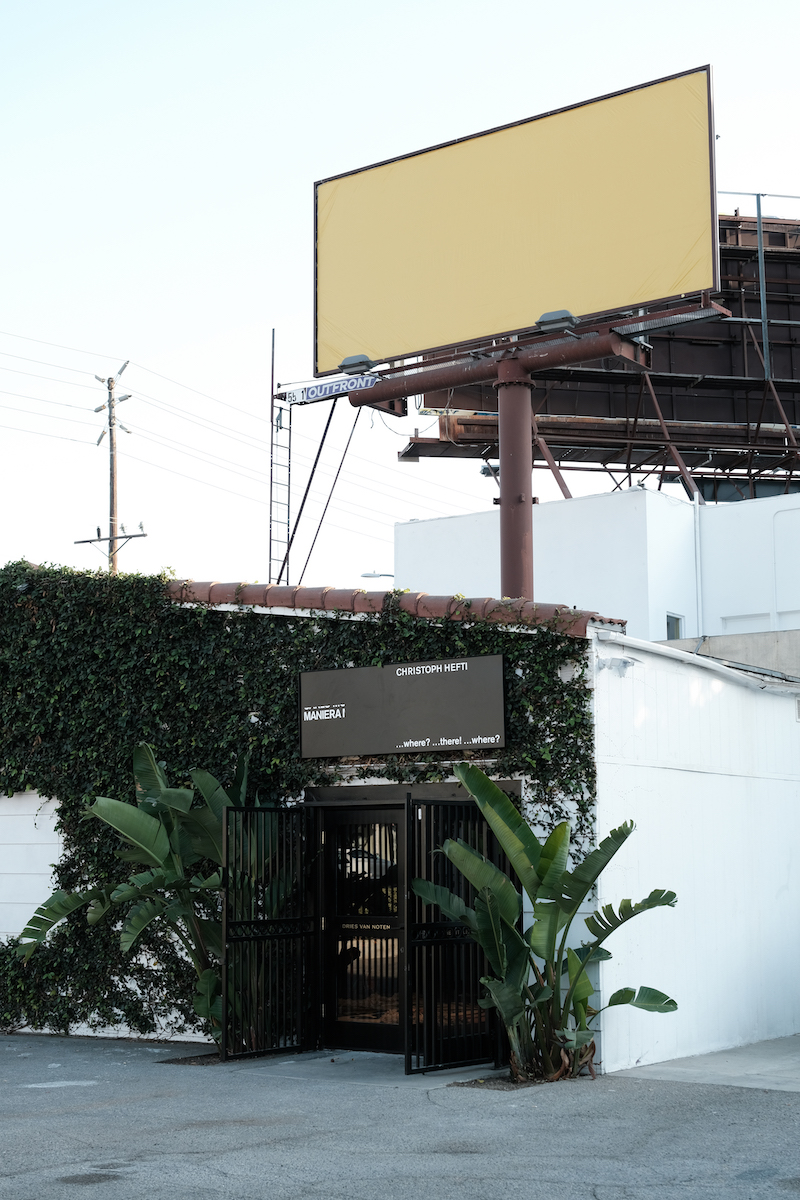