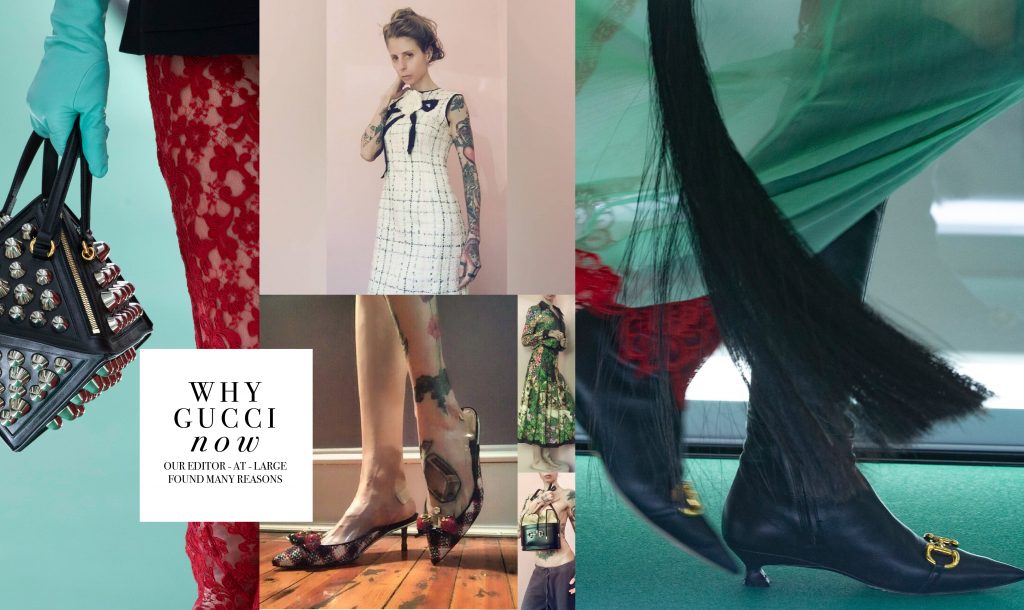 I never would have thought to write something as corny as this,… Gucci taught me a lot about myself, since Alessandro Michele took over the reign in 2015. I always thought I was a minimalistic kind of person, or at least that is what I wanted to be. Because the women that are taken seriously were wearing CELINE and Jill Sander but NOT GUCCI.

As a kid, I loved playing dress up with my grandmother’s treasures.  Alessandro Michelle brought me back to that magical place. I know many of us fashion lovers are familiar with snooping through our mother’s closets or being possessed with a fascination for theatrical costumes growing up. I didn’t give into the magic of GUCCI right away. Like a sailor I tried to steer my ship away from the sirens, who were calling my name to join them; to indulge in colours, fabrics and dreams, and to be eccentric. But eventually, I surrendered. I don’t care if people think I am dressed up to go to a costume ball – I enjoy, I play and have fun. I connect with myself again.

One of the reasons I fell for the beauty of GUCCI was not just the clothes, but also their support for equality, fashion for all, represented in the spectrum of models of various race, age and body-type.

Where other companies NOW hop on the equality train, because their audience is pressuring and customers are more aware, GUCCI was already two times around the world, taking risks with pro-diversity advertisement, even picking unusual models and doing the right thing.

This is what I learned in my life: I did the right thing and landed flat on my face a couple of times, but I do not have a fashion empire to lose. Standing up for the under-represented, as a company like GUCCI, is bravery, because they did it before it was en vogue.

GUCCI is certainly not everybody’s cup of tea, but let’s be encouraged by them to dream without closing our eyes for all the work we have to do, to make this planet a better place.

Our editor-at-large , wearing her favourite Gucci Outfits in her Staten Island house in New York. 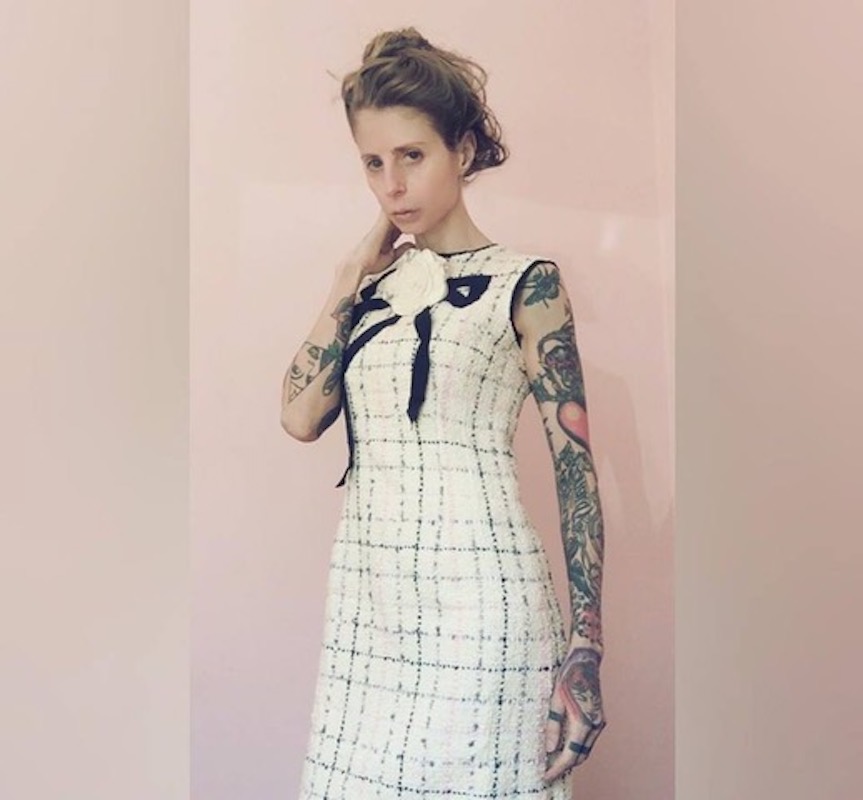 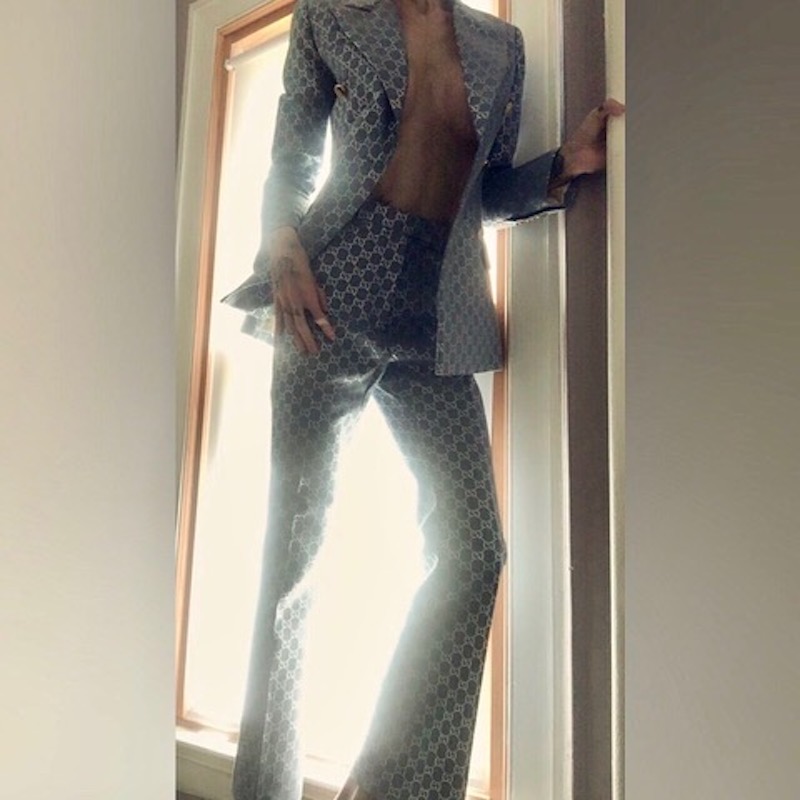 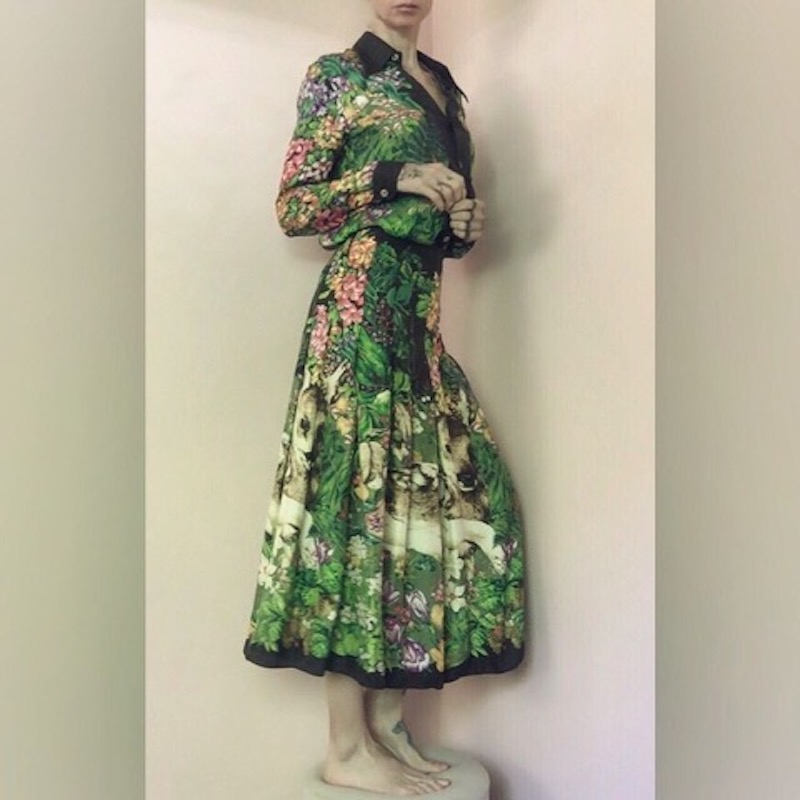