There is a saying that “diamonds banish sorrow”.
They reflect the sun, light and shadow all at once and when William Goldberg, the founder of New York based diamond company William Goldberg studied the diamond in every facet, he created a cut that captures the sparkle.

An Ashoka diamond stands for precise cut and true to the qualities of the stone. The name derives from a famous third-century diamond and named after one of India’s greatest emperors, Ashoka Maurya. The Ashoka cut is essentially a modified cushion-cut, with a rectangular shape and rounded corners. With 62 facets, it can help a stone appear larger than it is. The way it captures the light, then transforms and releases it with incredible energy is why the cut allows an appearance that lets the stone look approximately 30% bigger. 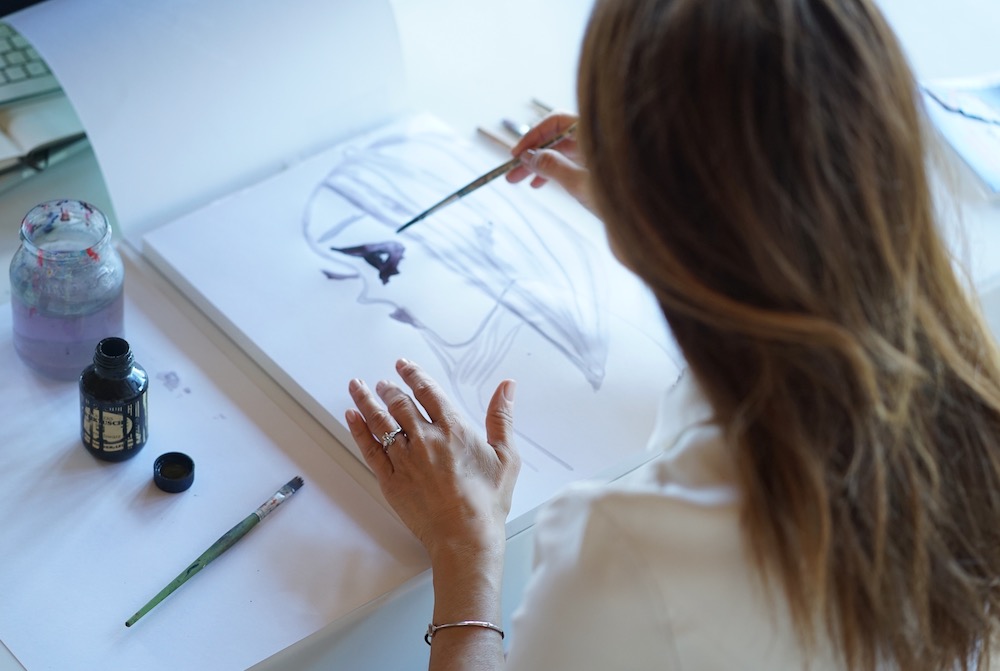 The one and only Ashoka diamond cut which has been introduced by William Goldberg in 1999 can exclusively be found at WEMPE in Germany.
In order to emphasize the special cut of these stones and to honor this unique cooperation, Wempe has created its own line around the Ashoka diamond.

We shot pieces of the Cube Wempe Ashoka line that is inspired by the skyline and reflecting lights of New York City.
Earrings Wempe Ashoka Cube in 18k white gold and 10 Ashoka-cut diamonds. 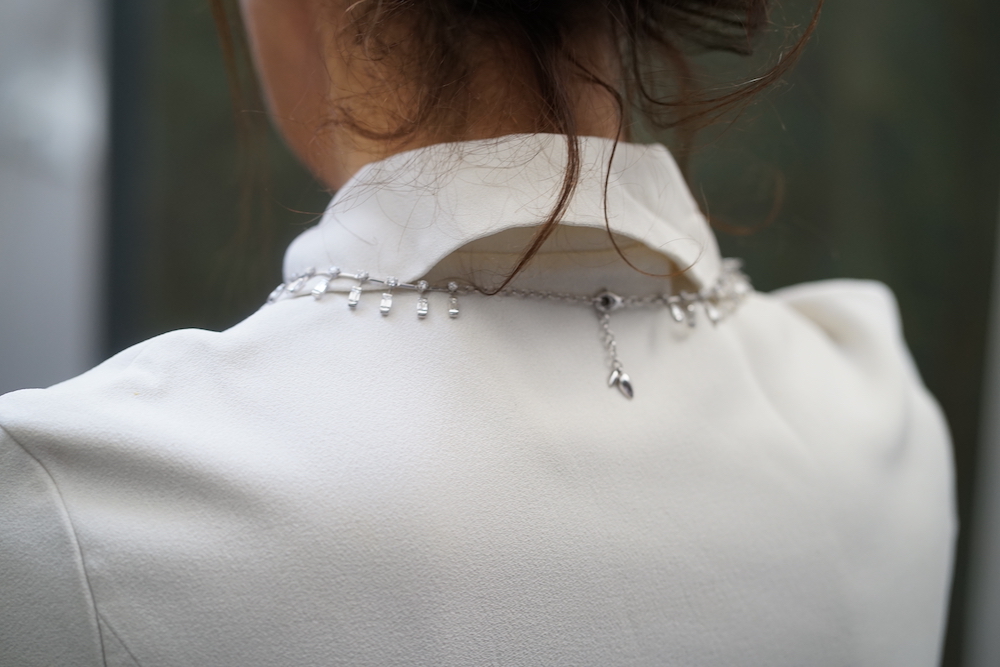 The Art Déco Wempe Ashoka line we took pictures of was designed New York’s buzzing energy of the roaring twenties in mind. The latest centrepiece of the collection is the Collier Art Déco with 41 Ashoka cut diamonds and also 41 brilliants. The Wempe Ashoka Art Déco arm cuff and suitable ring are framed by two brilliants. 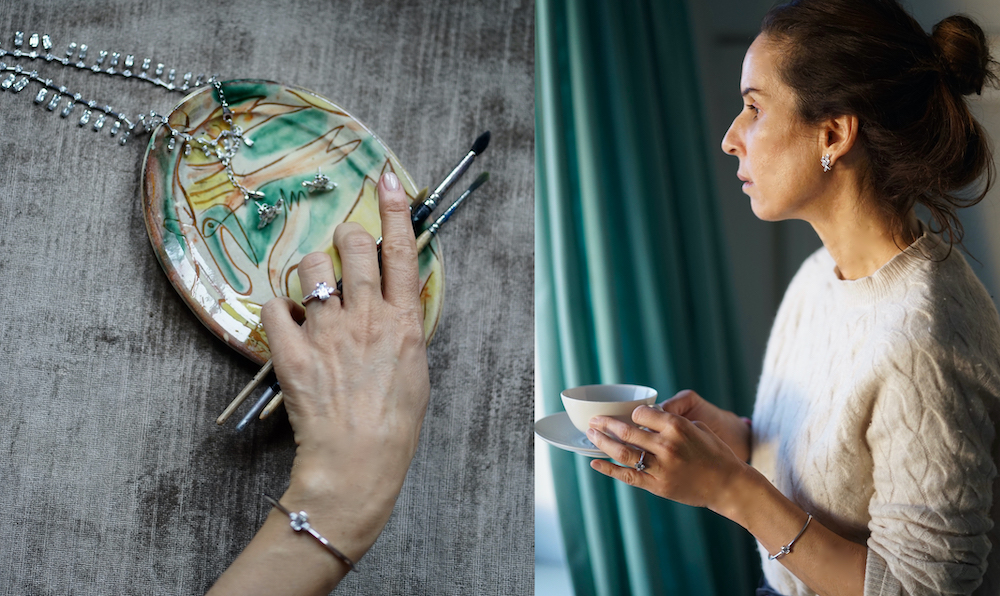 This editorial was supported by WEMPE 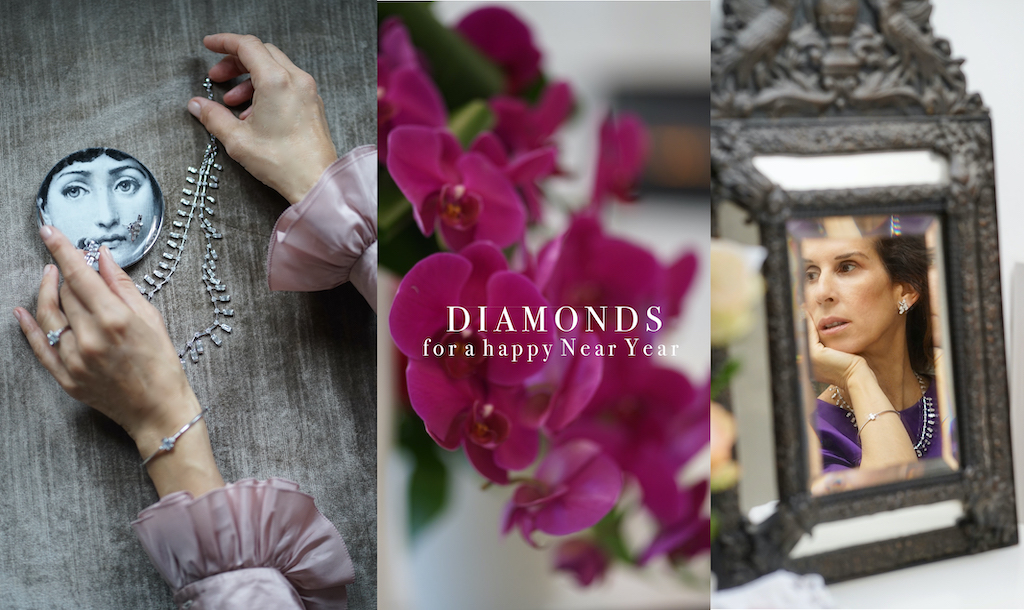 Previous ArticleABOUT SHOES. LE MONDE BERYL
Next Article A short break in Geneva. How to spend it.