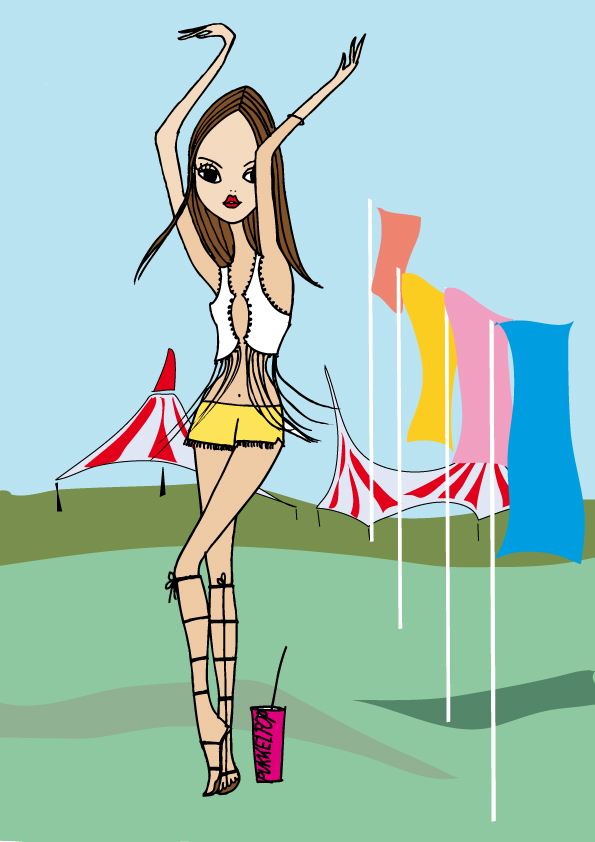 ????: We are heading to a place for three days of party, music & fun. Where could that be? Well, anywhere in the world but I give you a little hint. IRMA will be going to a music festival, the place is known for the most amazing chocolate and the festival is among the best of the world. Read on and win a holiday for two. 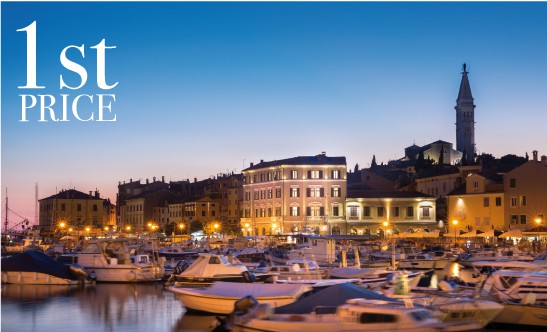 The winner of the IRMA Summer Challenge 2015 will be invited to stay for three nights incl. breakfast in the Adriatic Hotel in Rovinj. (You can pick any date between September 2015 and June 2016.) You would have to arrange for your own transport.

The over 100-year-old Small Luxury Hotel just reopened its doors this summer after an extensive renovation and is actually more a gallery than a regular boutique hotel, as it is covered with art from around the world and some of the rooms have been especially designed to accommodate certain art pieces.
There are only 18 suites in the Adriatic Hotel, all with spectacular views of the island of St. Katarina on one side, or Rovinj’s main square and old town on the other. With artworks displayed on the walls of each of the 18 luxurious suites, the Adriatic will instantly capture you with its inspiring environment.

Everyone should win a price, which is why we will send to everybody who takes part an IRMA t-shirt which is made out of fine cotton with a decorative lace bow at the collar and a unique IRMA design in the front. One size fits all and you can roll it up, put it in your suitcase and when you unroll it it will look even better than straight from the hanger.

HOW TO TAKE PART?

IRMA will be travelling around Europe from August 1st until September 1st. Every time you see #whereisIRMA on Irma’s post (Facebook, Instagram, Twitter) you will have the chance to win an incredible trip to the Hotel ADRIATIC in Rovinj. Of course, we will make sure that every participant has a chance to win something nice, so don’t hesitate to take part.

Follow IRMA on Instagram @irmasworld or Facebook. Look at the pictures and find out where IRMA is at that moment. Take a picture of wherever you are, and tag it with #(name of the place), #WhereisIRMA @irmasworld and post it. Please note: You must have the rights to the picture taken. We would love to read a little comment about the place.