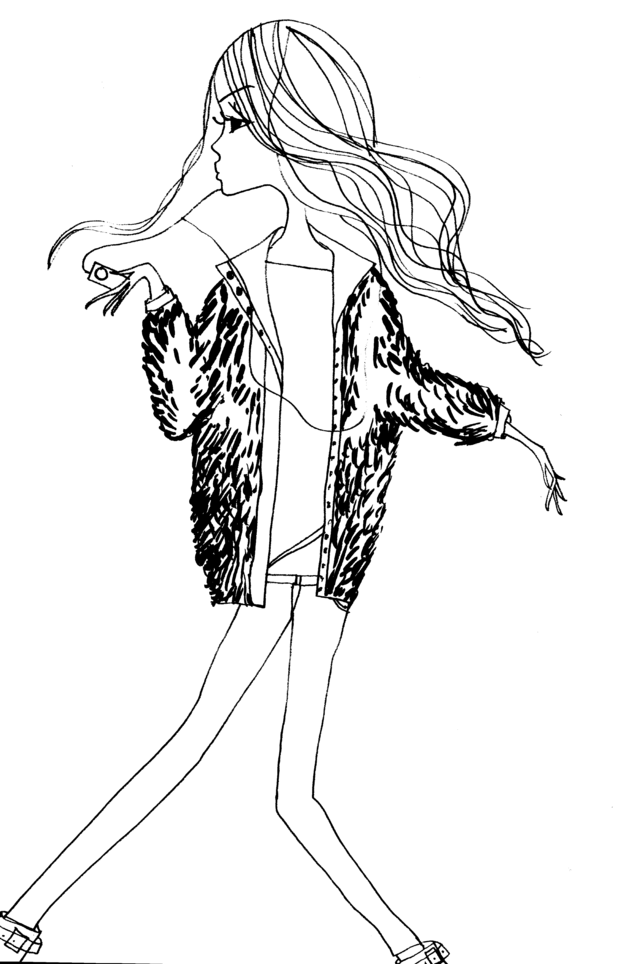 LONDON: Let me introduce you to Maggy Smiss, who I met this summer in Cannes.

She is from Paris and became well known with very selective Sets and her ability to “read“ her audience. Like so many, her passion for music began at an early age, influenced by luminaries such as Michael Jackson, DJ Mehdi, Martin Solveig, The Beatles…

She is not only looking good, but she knows what she is doing with excellent technique.

So, Shake & Pop, are you ready to get up and dance? 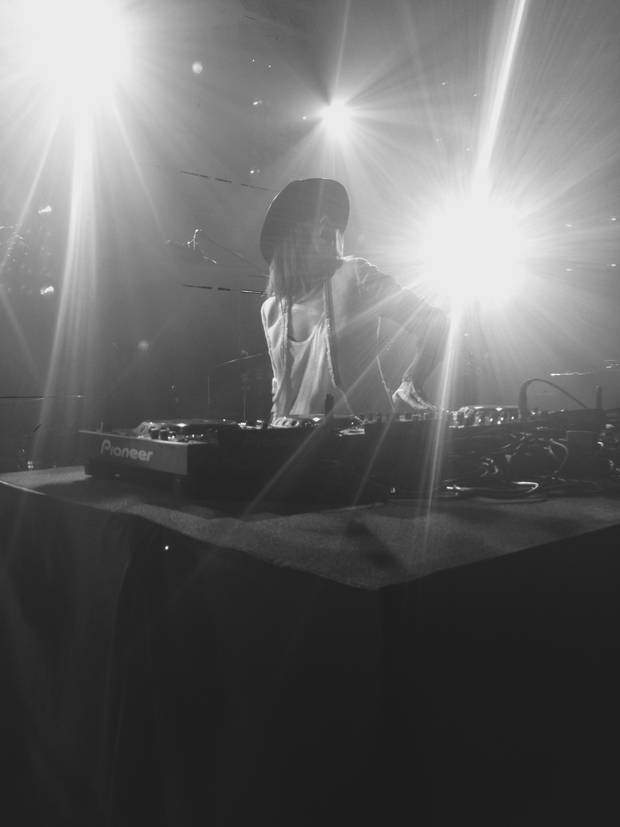