We love to hit the ice in wintertime instead of running in the park for our daily fitness routine. Whether you like to slide on natural ice or in an ice skating arena with a magnificent architectural backdrop, ice skating is the thing to do in January. Dress up to hit the ice floor and either listen to the sound of nature or your favorite tunes by the DJ or your headphone (download Maggy Smiss’s soundtrack).

There are many possibilities in the Engadine mountains to ice skate. Choose between one of the many frozen lakes around St. Moritz to Silvaplana or a spectacular scenery in St. Moritz Dorf where you can warm up with some homemade hot chocolate at the Kulm ice skating rink, next to the famous Kulm Hotel. Maybe you want to enjoy lunch at the Kulm Country Club on their sunny terrace for a break before hitting the ice again skating into a golden sunset.

With a location like the illuminated 19th-century Hôtel de Ville (the Paris City Hall), this ice rink has quickly become a symbol of wintery Paris. Come early when the sun still shines, otherwise you will have to wait in line.

Lake Jura offers some of the best natural ice skating in the world, and the snow covered mountains near the French and Swiss border couldn’t offer a more idyllic backdrop. It’s quite blissful to skate over the collection of pretty lakes in the Jura region.

For another natural skating experience, also visit Southern Austria’s Lake Corinthia. During the winter months the elongated frozen lake has ice thick enough to take a team of skaters who flock here. The air is crystal clear and on a sunny day the place to be.

Somerset House, a magnificent Neoclassical building, offers a fabulous skating experience on London’s favorite ice rink, a beautiful outdoor rink situated on the River Thames. During the daytime, visitors can skate in the spectacular setting of Somerset’s 18th-century courtyard, and after dark, the rink is transformed by flaming torches and sparkling lights that illuminate the classical facades of the building. The DJs take care of soundtracks for an evening dancing on the ice and maybe sipping some chilled champagne. 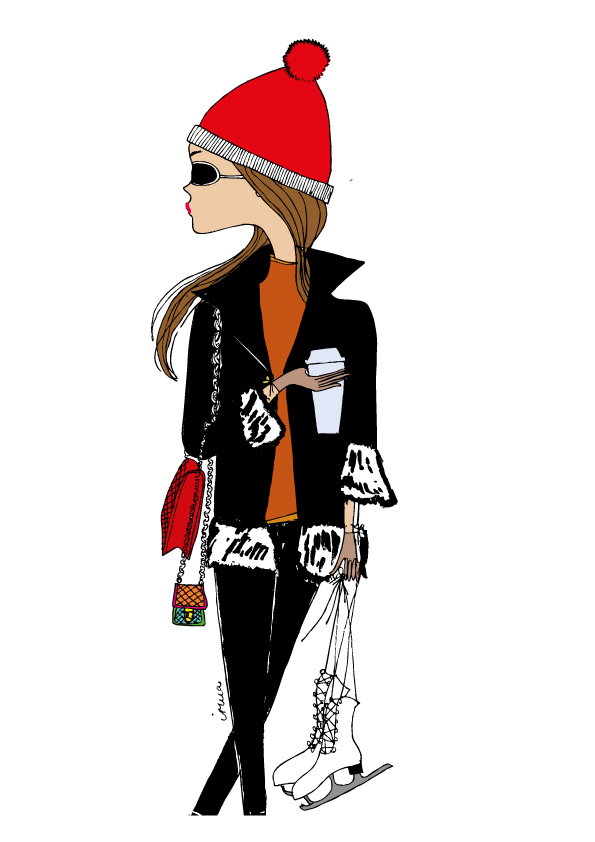 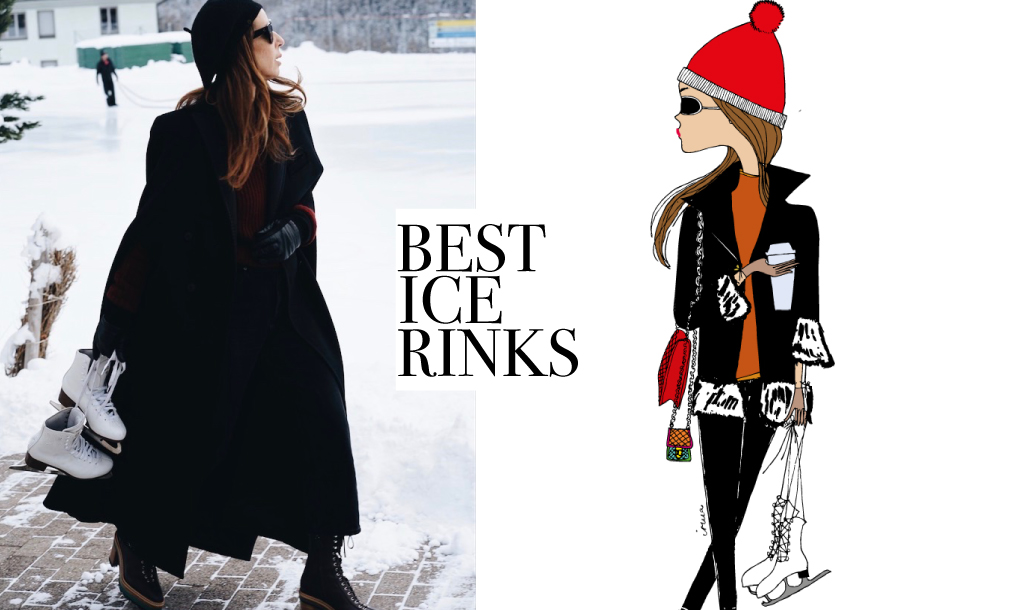