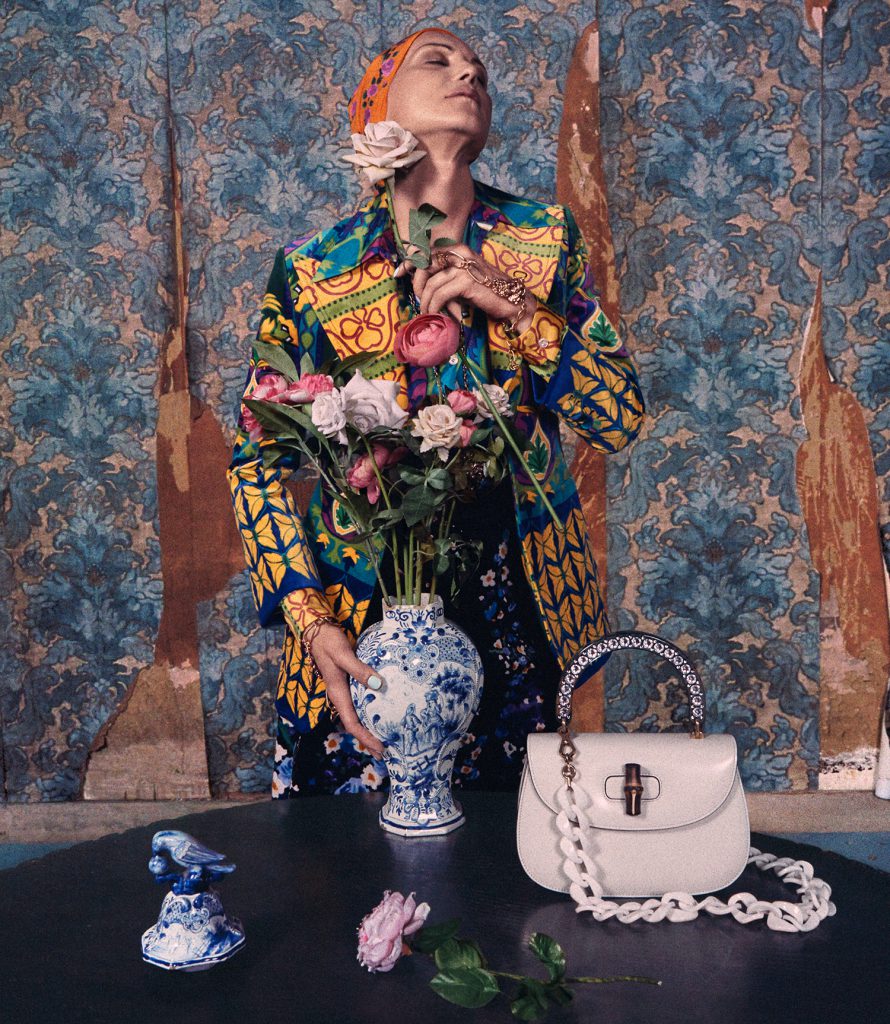 I met Mick at a cover release party at John Stavros Loft in Midtown. (not knowing that Mick actually lives in my neighborhood), Staten Island, New York.

John is an old Studio54 veteran and introduced me to Mick with the words: “Hey Mick can you still get it up?’…

Mick and I talked and decided to collaborate on a shooting together.

He shared wonderful wisdom and stories with me …

I asked Mick: “does love conquer all?“ and he said „love can bring you through the night, but it doesn’t conquer all”

Mick made his name documenting the likes of Syd Barrett, Lou Reed, Iggy Pop, Blondie, Talking Heads, the Ramones and the Sex Pistols. He is particularly celebrated for his images of David Bowie taken while he was official photographer during the artist’s Ziggy Stardust incarnation. He also created many famous album covers – Lou Reed’s Transformer, Iggy and the Stooges’ Raw Power and Queen’s Queen II, among many others. More recently his subjects have included Lady Gaga, Daft Punk and The Killers.

I am so happy to see that his latest collaboration is with Gucci’s Creative Director Alessandro Michele. The result is an unfiltered series of moving and compelling portraits of real people in real places: ‘Roman Rhapsody’.

Set in Roman apartments and neighbourhood parks, we are presented with candid and raw representations of our subjects in their homes and local gardens. Alongside, are bright studio portraits, naturalistic and intimate. The result is a portfolio that celebrates genuine non-conformists and eccentrics.

Rock’s experience around flamboyant, trend-setting rock stars stood him in good stead on this assignment, which was out of the ordinary for him but provided for a unique take on these unconventional characters. ‘What helped a lot is the fact that I got constant stimulation from the clothes.’ he says. ‘Because they’re so fabulous, and they’re colourful. And then of course there’s the personality of Alessandro, who’s an open, giving force!’

The new GUCCI advertising campaign will run from 1st October 2017.