The way we enjoy food these days has changed our living habits and as we are humans with senses and a longing for beautiful things, we found our favourite food stops to order or pick-up delicious bits that make us happy everywhere in the world. IRMA went on a digital journey and selected her favourites. 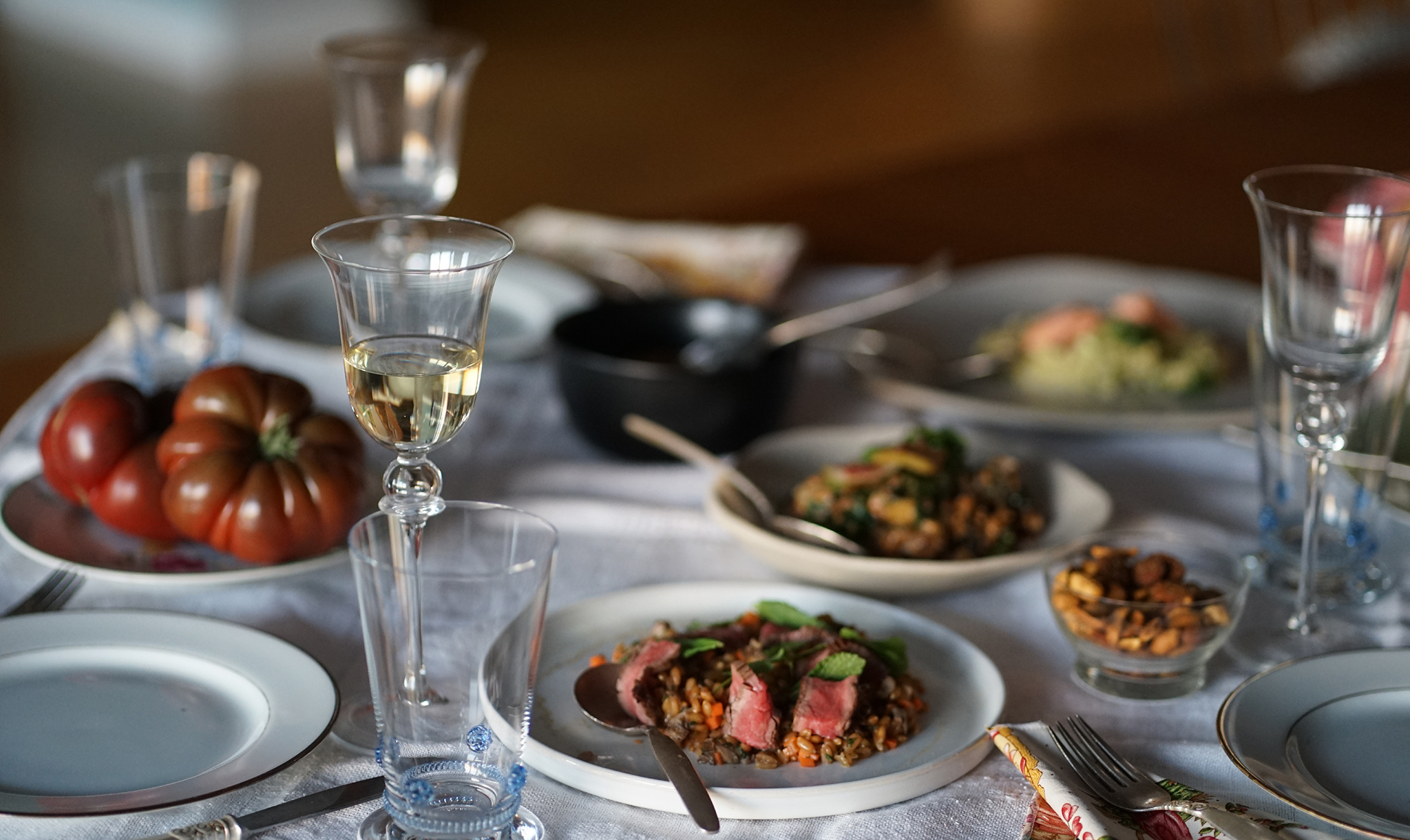 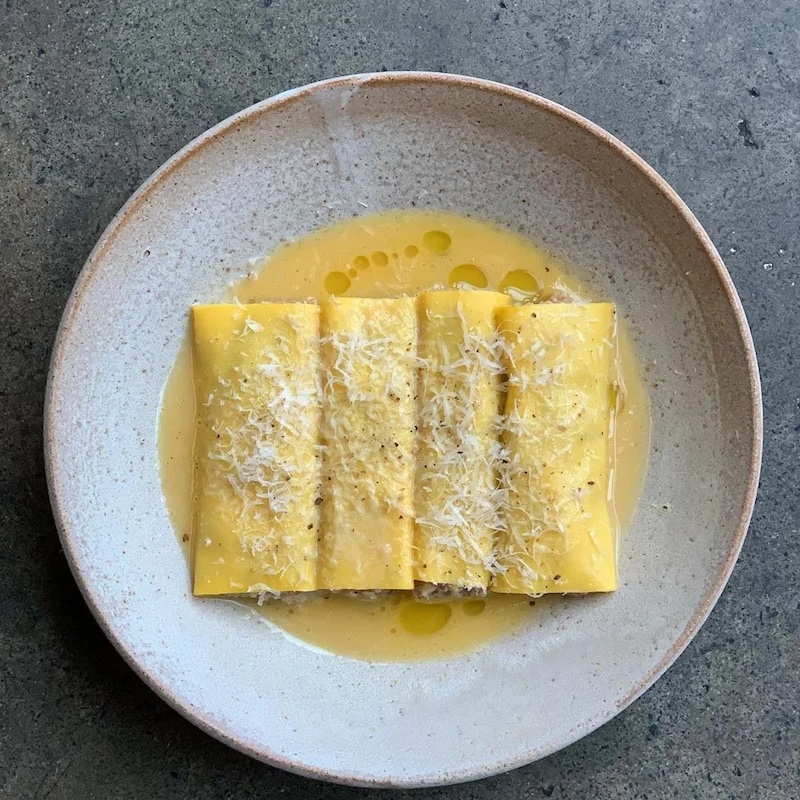 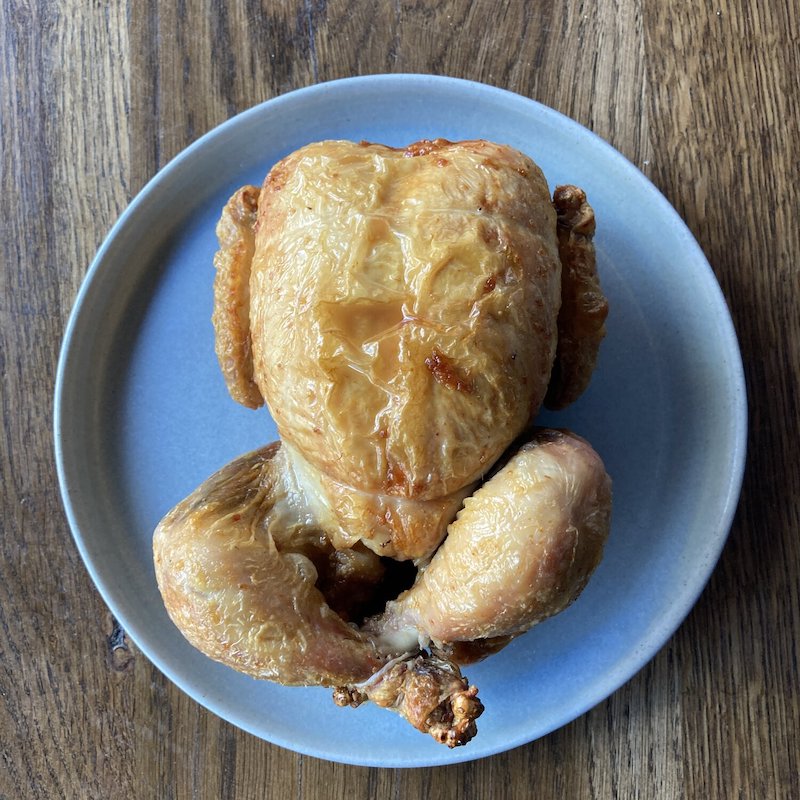 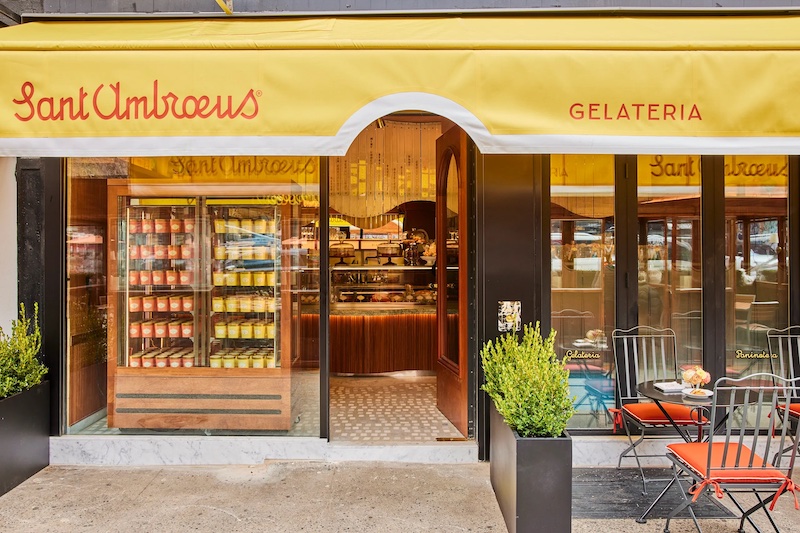 Here’s a scoop for you: Sant Ambroeus, New York’s buzzy and beloved Italian eatery, just opened a glamorous gelateria.
Designed by Studio McKinley’s Robert McKinley, their longtime creative collaborator, the cafe’s new Soho sweet shop took color cues from the very hues of the delectable desserts behind their display case. “We wanted it to feel connected to Sant Ambroeus — its sophistication and elegant use of materials—all while having fun with various forms that evoke the shape and fluidity of desserts. More specifically, gelato. Confectionery colors and creamy whites dictated the palette,” McKinley says.
When crafting the menu, Sant Ambroeus decided to go with both la dolce vita classics and more modern flavors. There’s nocciola, pistacchio, and stracciatella, naturally, but also a vegan option made with nut milk. They’ll also put their own sweet spin on things by continually creating their own custom flavors. (For the opening, it’s lemon and orange zest gelato with dehydrated raspberry gelato.) “The menu is inspired by timeless recipes made in-house and found at classic gelato shops in Italy, as well as at iconic resort towns, such as Forte dei Marmi,” Chef Iacopo Falai, Culinary Director, tells Vogue.
A particular swoon (and spoon)-worthy offering? Coppe—essentially the Italian version of a sundae. It’s quite the artisanal indulgence: there’s the “Paradiso” which has gelato, strawberries, English cream, freshly whipped cream, and shaved milk chocolate, as well as the “Crema,” which features panettone gelato and Certosino liqueur gelato.

FLAVOURY, MUNICH
If you don’t feel like cooking healthy food yourself, make an order or a pick-up at any of the Munich outlets by this ghost kitchen that only cooks with organic meat, freshly grown vegetables and healthy grains. There are different pick-up stations in town where you can collect your order and there are many different flavors and inspirations in their menus as the name promises.
Pick up here: http://www.yourflavoury.com 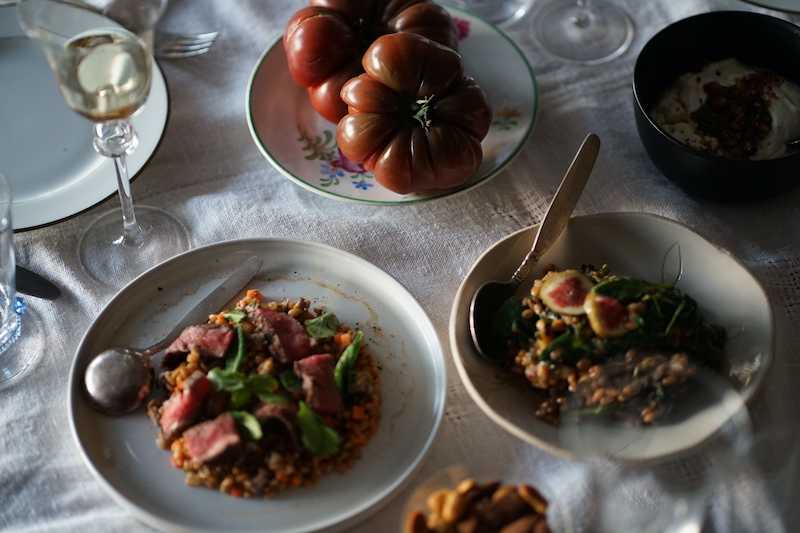 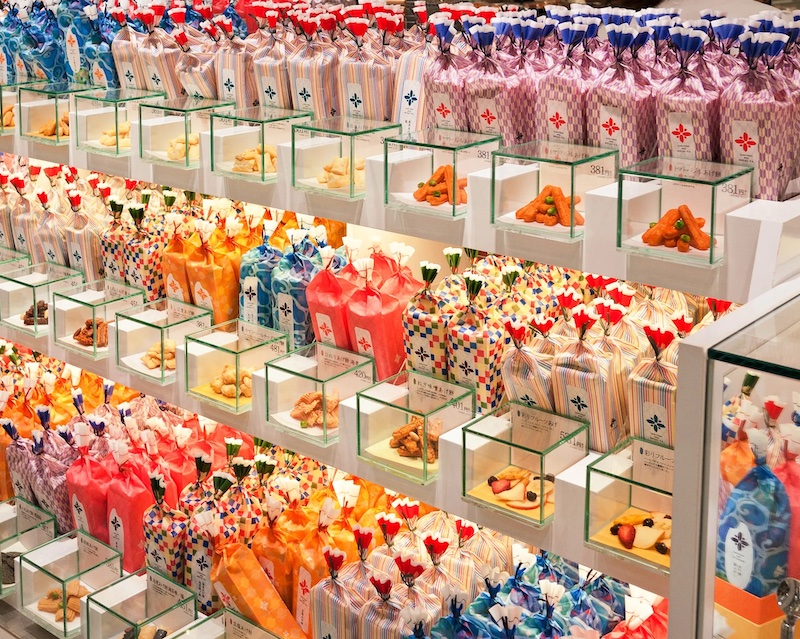 Tempting you with the scent of warm custard buns and cherry blossom pastries. Some say it’s impossible to grasp the scale of Tokyo’s food scene until you touch down in the city. But even then it takes years to learn how to navigate the tangle of eateries that make Tokyo the most Michelin-starred city in the world. With ramen-yas, sushi bars, bakeries, alleyway yakitori haunts, and kaiseki ryokans piled on top of each other on every street, some of the best food in the world is in Tokyo—but it can be difficult to know where to start when you’re trying to find it.