There are few places in the world that are as diverse and inspiring as the South of France. Legendary hotels, great art, secluded bays, great restaurants and bars and always exciting biographies of people from all over the world who have been drawn to these places.

Here is our dose of the South of France: 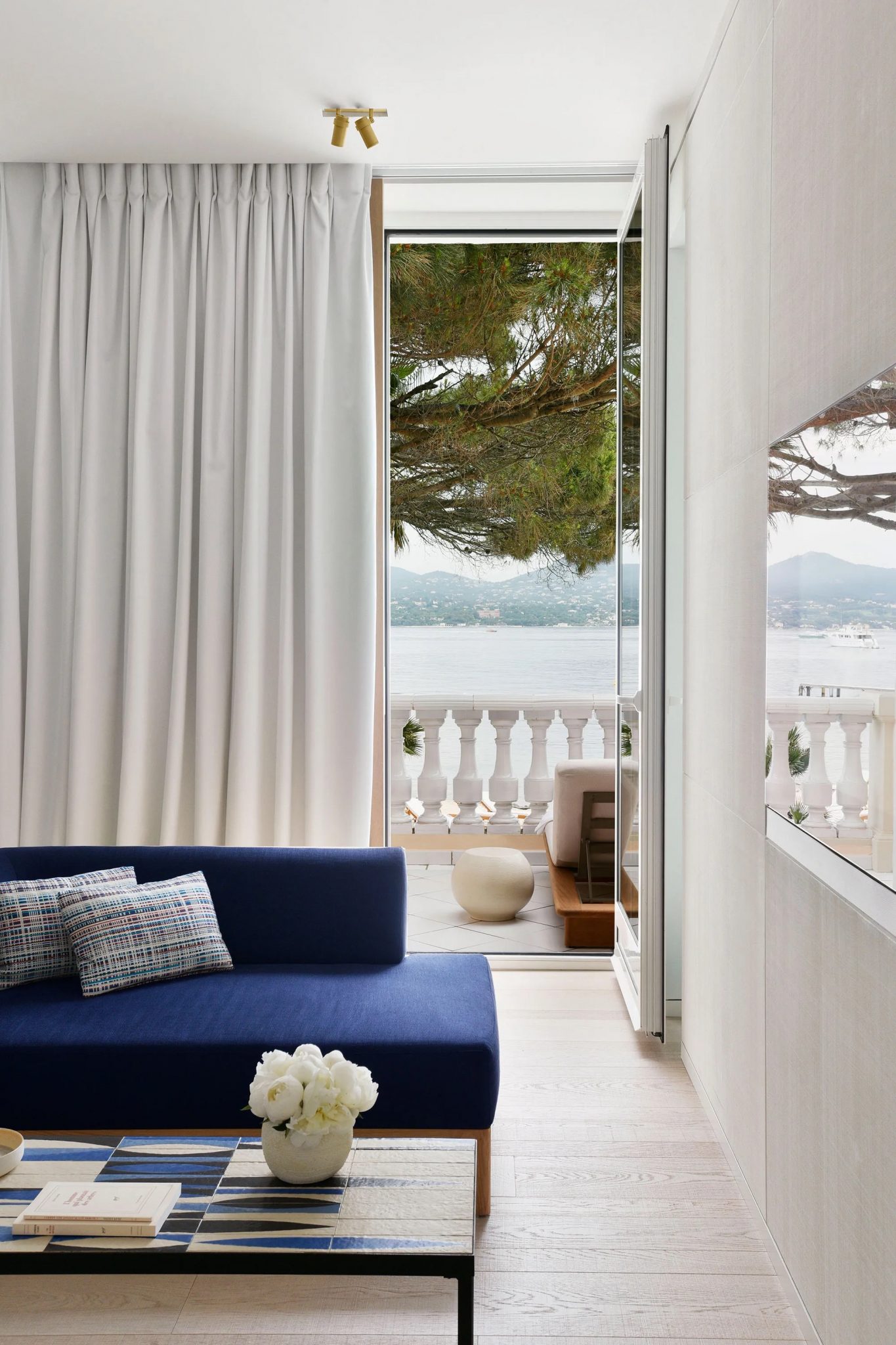 First opened in 1936, La Résidence de la Pinède, was then known, an elegant, uncomplicated Maison by the sea. In 2019 it reopened, having been acquired by LVMH and has been transformed into Cheval Blanc St-Tropez. From outside still the same elegant, an uncomplicated Maison by the sea, things have changed beyond recognition. The interiors by Jean-Michel Wilmotte make this place a modern, yet classic interior with shades of blue, and Provençal art everywhere around. A 20th-century classic has turned into a 21st-century one, if you like the CI of the brand. 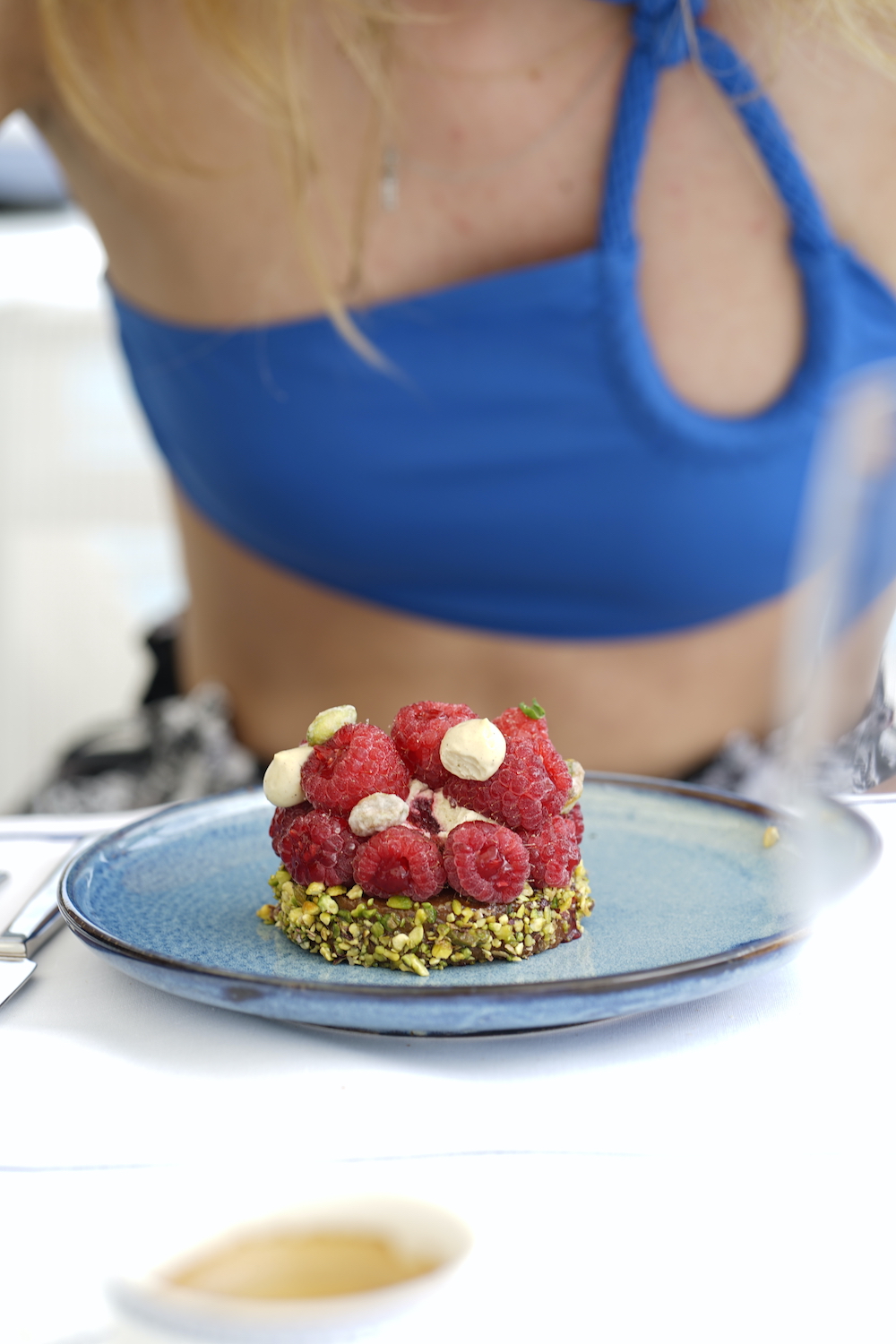 If you feel like enjoying a piece of cake on one of the most beautiful terraces along the coast, spend your teatime at the Eden Roc, Hotel du Cap. Pastry Chef Lilian Bonnefoi creates anything with a typical taste of the south of France, imagine Mille-feuille with wild raspberries, Saint-Honoré cake with white peaches or Provençale almond calissons. 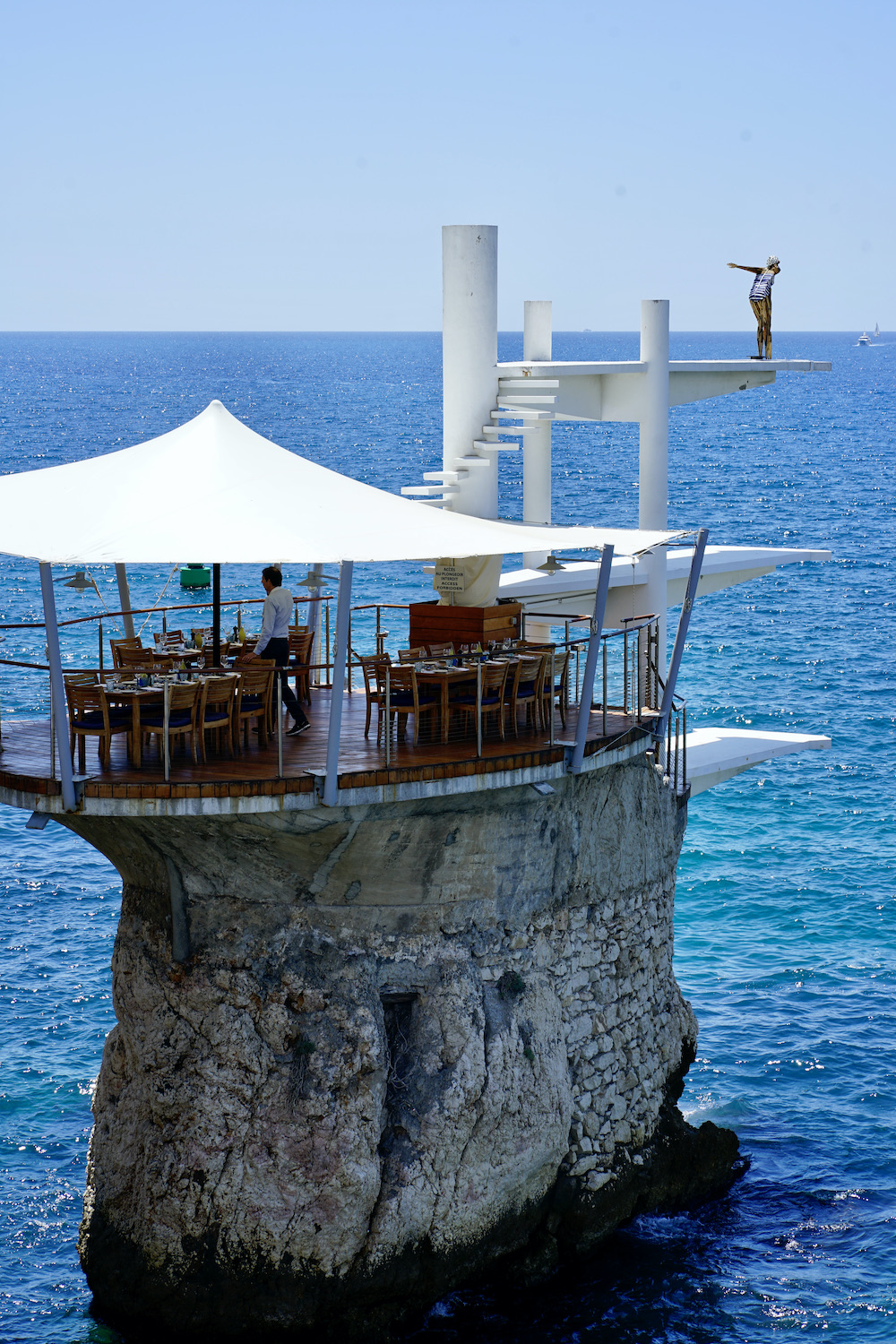 Lunch or dinner above the waves at Le Plongeoir restaurant is a fine experience if you like to be close by the sea and enjoy watching the swimmers’ doing lanes in the bay. This historical restaurant connected by a walkway to a charming gazebo is typical of the glamorous end of the nineteenth century era on the French Riviera. By now it became emblematic of the city of Nice. Watch out if you go in the month of July and August it is packed with tourists for that reason. 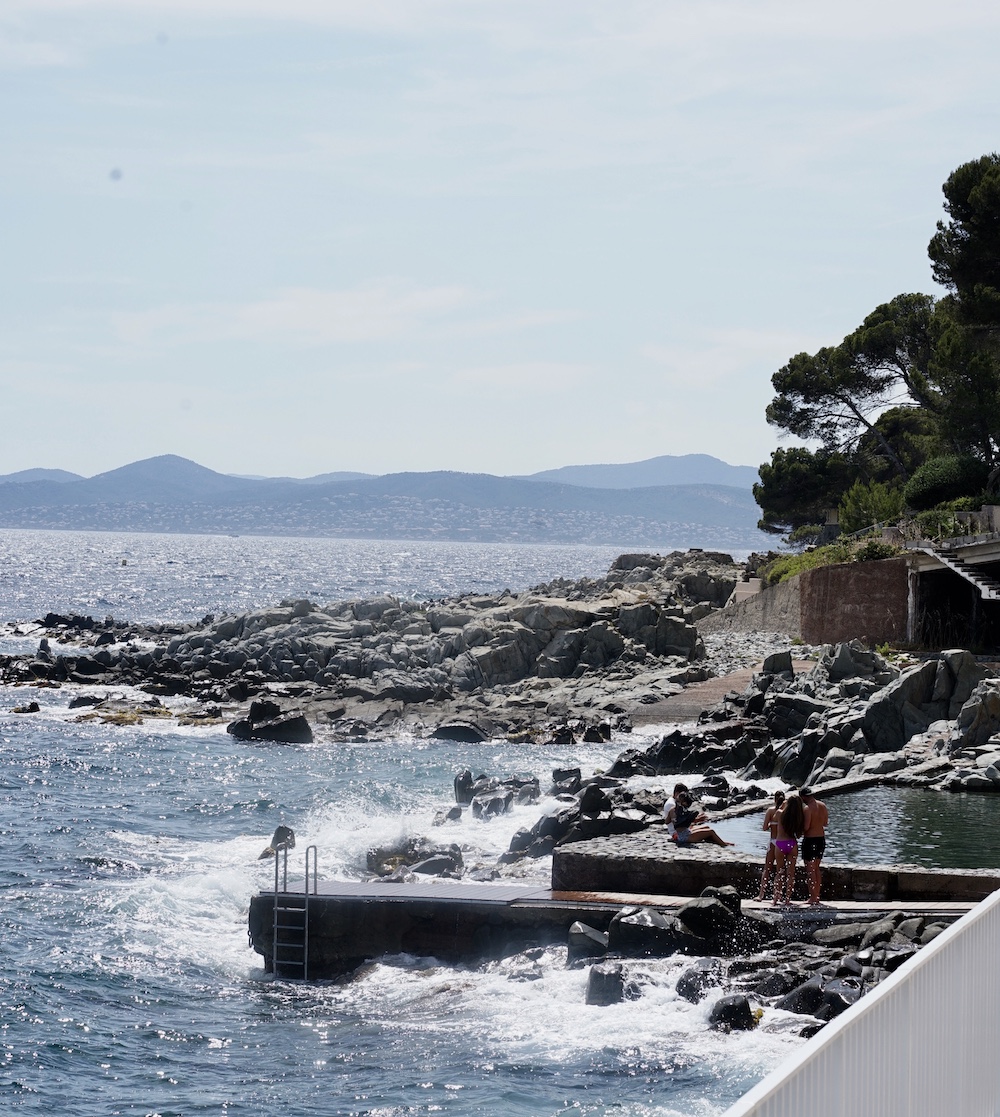 Les Roches Rouges in Saint-Raphaël is a hotel directly situated by the beach, possibly one of the most exquisite views in the South of France. Situated across from the Esterel Massif on the Corniche d’Or, this is a place of absolute peace and tranquility where you just hear the sound of waves. Designed by Hugo Sauzay and Charlotte de Tonnac, who transformed this 50ies building into a modernist, and effortless hotel with an impressive design that has strong associations with the radical style of Le Corbusier. 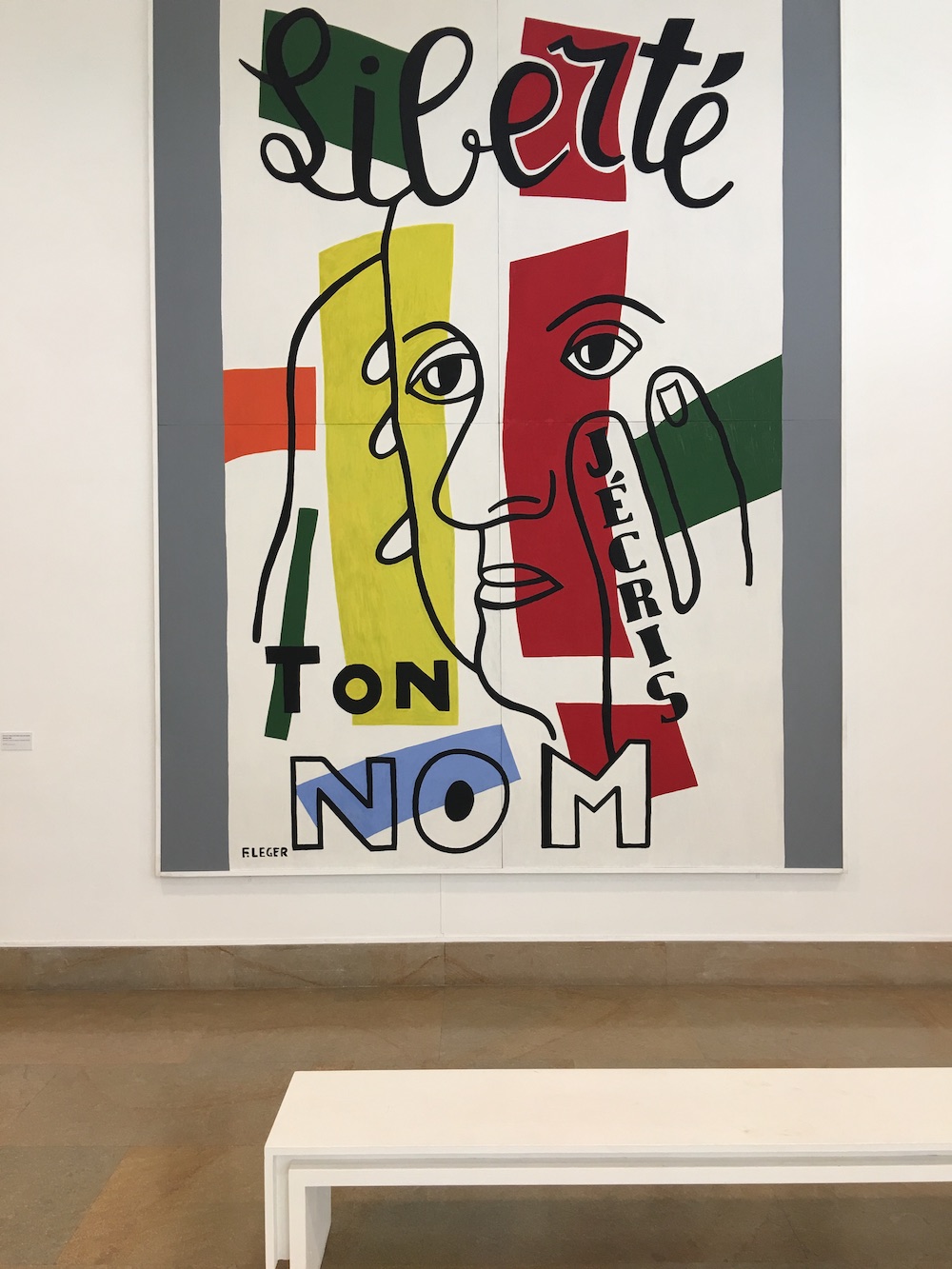 One of the greatest figures of modern art, Fernand Léger spend his last years in Biot at the French Riviera.
A few months before his death, Fernand Léger bought a property in Biot, the Mas Saint-André. It was on this horticultural land that Nadia Léger, his widow, and Georges Bauquier, a close collaborator, decided to create a museum dedicated to him, to share his work with as many people as possible. The building is designed by the architect André Svetchine, while the gardens are designed by the landscape gardener Henri Fisch.
The museum incorporates a huge mosaic, which was originally intended to decorate the Hanover stadium and there is not only the collection of art to see but also an impressive, architectural Gesamtkunstwerk. 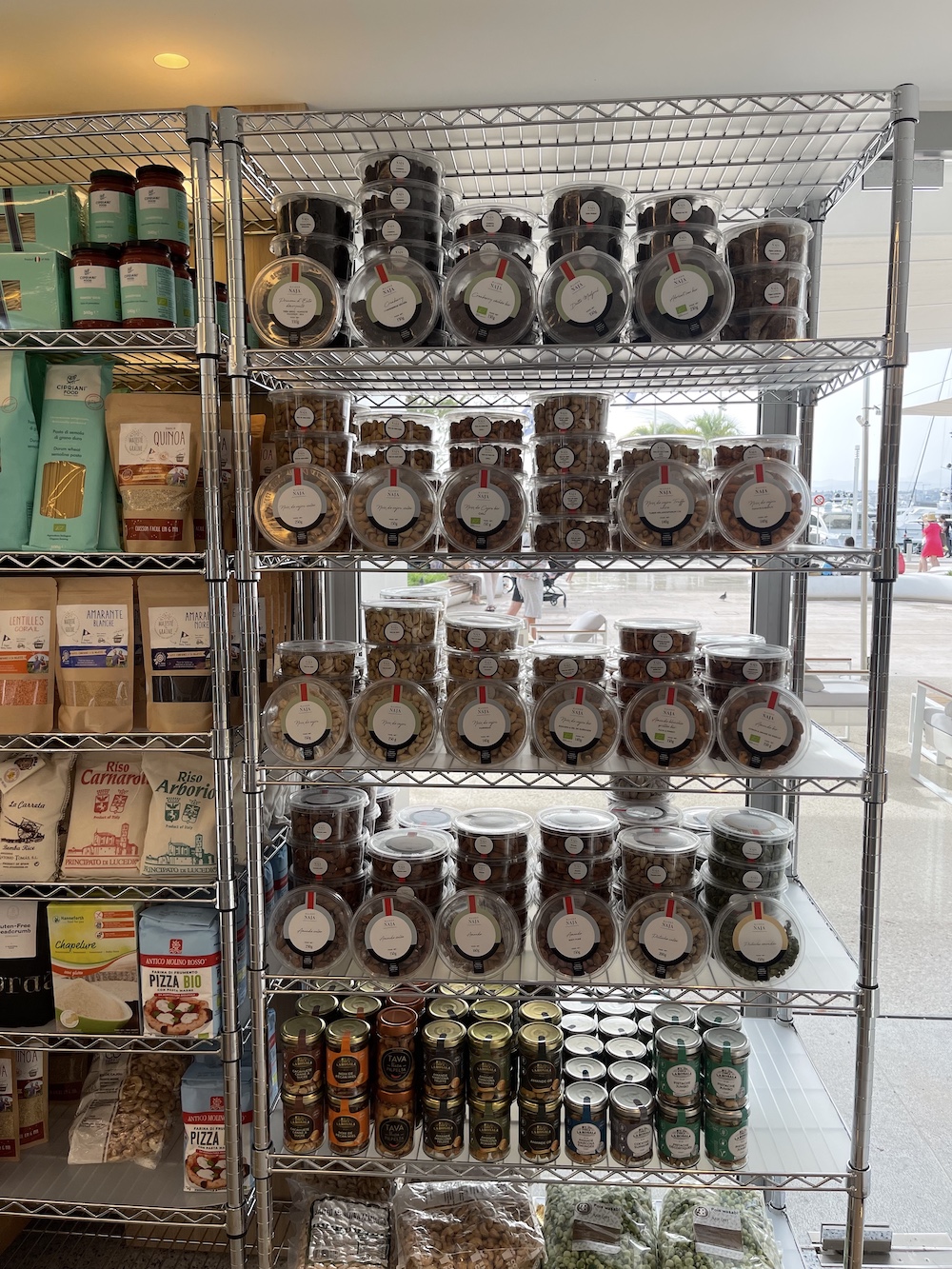 Eric Azagury & Pia Aufdermaur started American Gourmet as pursuers of great quality and flavour. Therefor they toured the globe in search of culinary greatness which you now can buy at TAGOURY at the Porte Pierre Canto in Cannes during the summer months and in winter in St. Barth. If you are not into cooking or just want to grab some goodies before boarding your day boat with friends this is the place to go and stock up for the world’s best dine & wine add-ons. 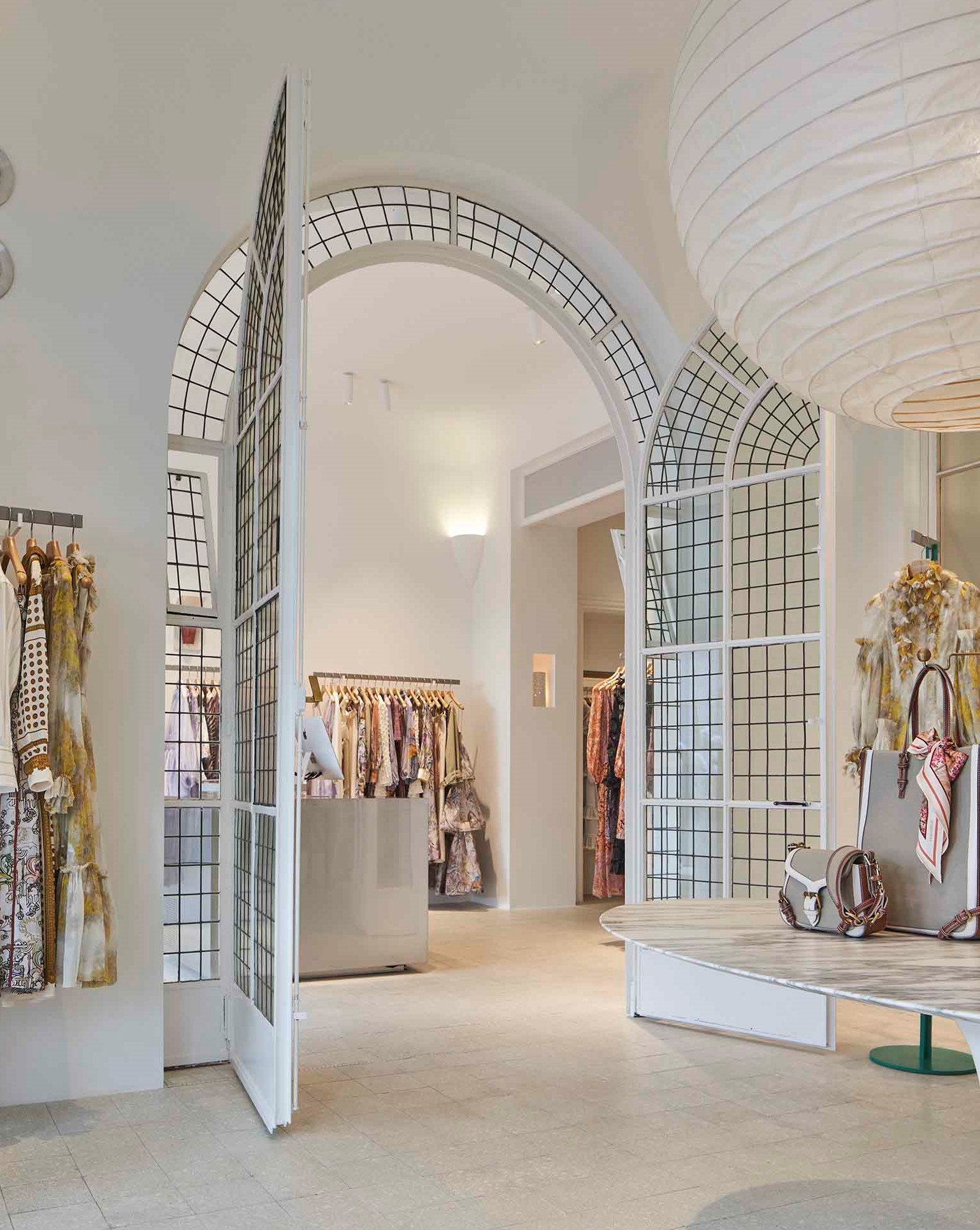 We love to curate art at the Zimmermann stores around the world. The one in Cannes has pieces by NGAMINYA, NAATA NUNGURRAYI and BY RICHARD LARTER and an arched leadlight door from an early 2900’s department store in London. 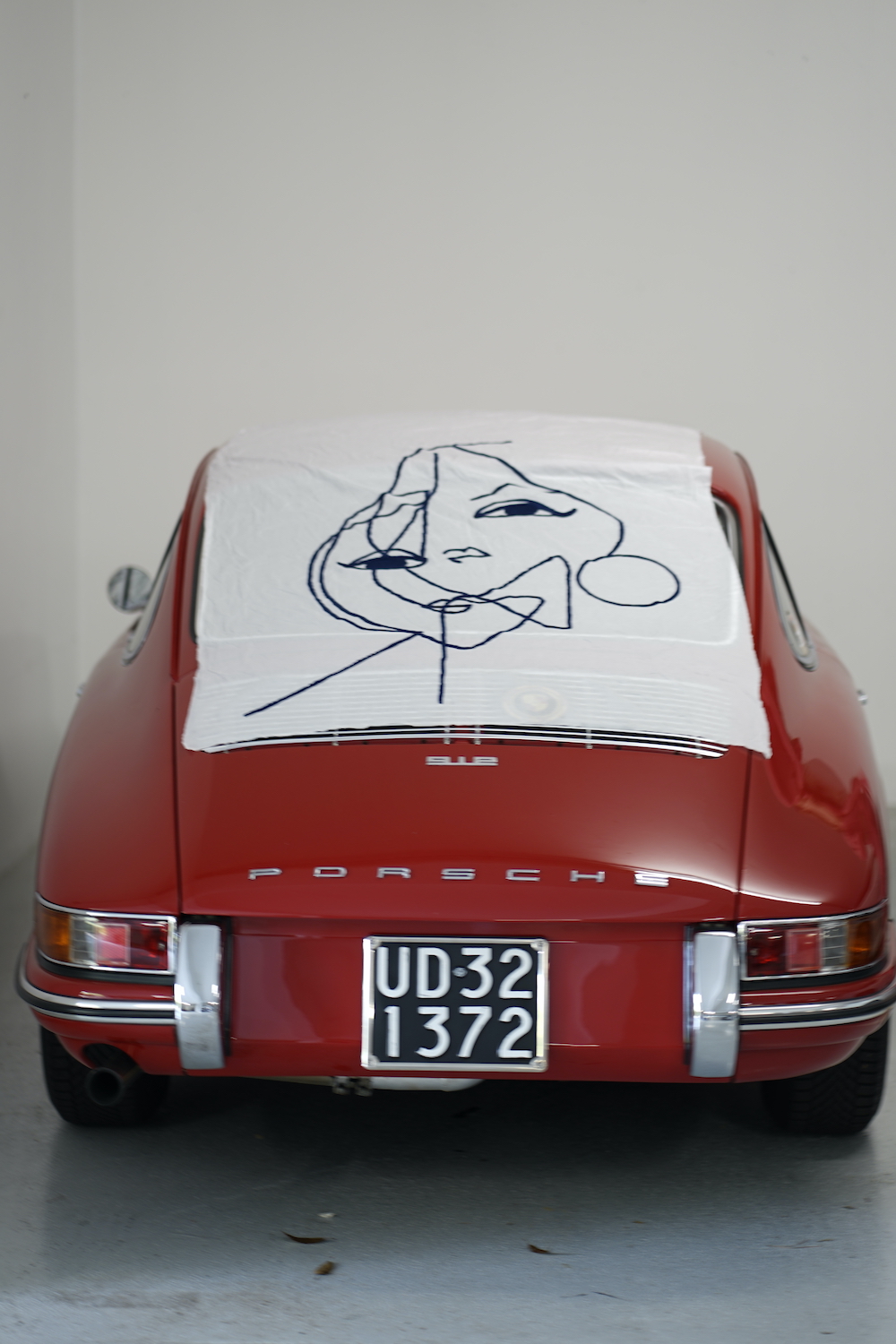 There is this vintage feel at the Côte d’Azur.
Whether you are looking for vintage jewellery from Cartier and van Cleef & Arpels or vintage cars. Here are my favourite addresses: https://www.auverture.com