Villa d’Este is celebrating its 150th anniversary and you can feel the tradition, elegance and grande dame, but most will be surprised how contemporary this Italian grand hotel is with its magnificent location that will never age. Five reasons to spend the winter season on Lake Como.

CHRISTMAS JOLLY
The hotel will remain open until January to host Christmas and New Year’s Eve celebrations. You can expect opulent Christmas decorations that will be a feast for the eyes. 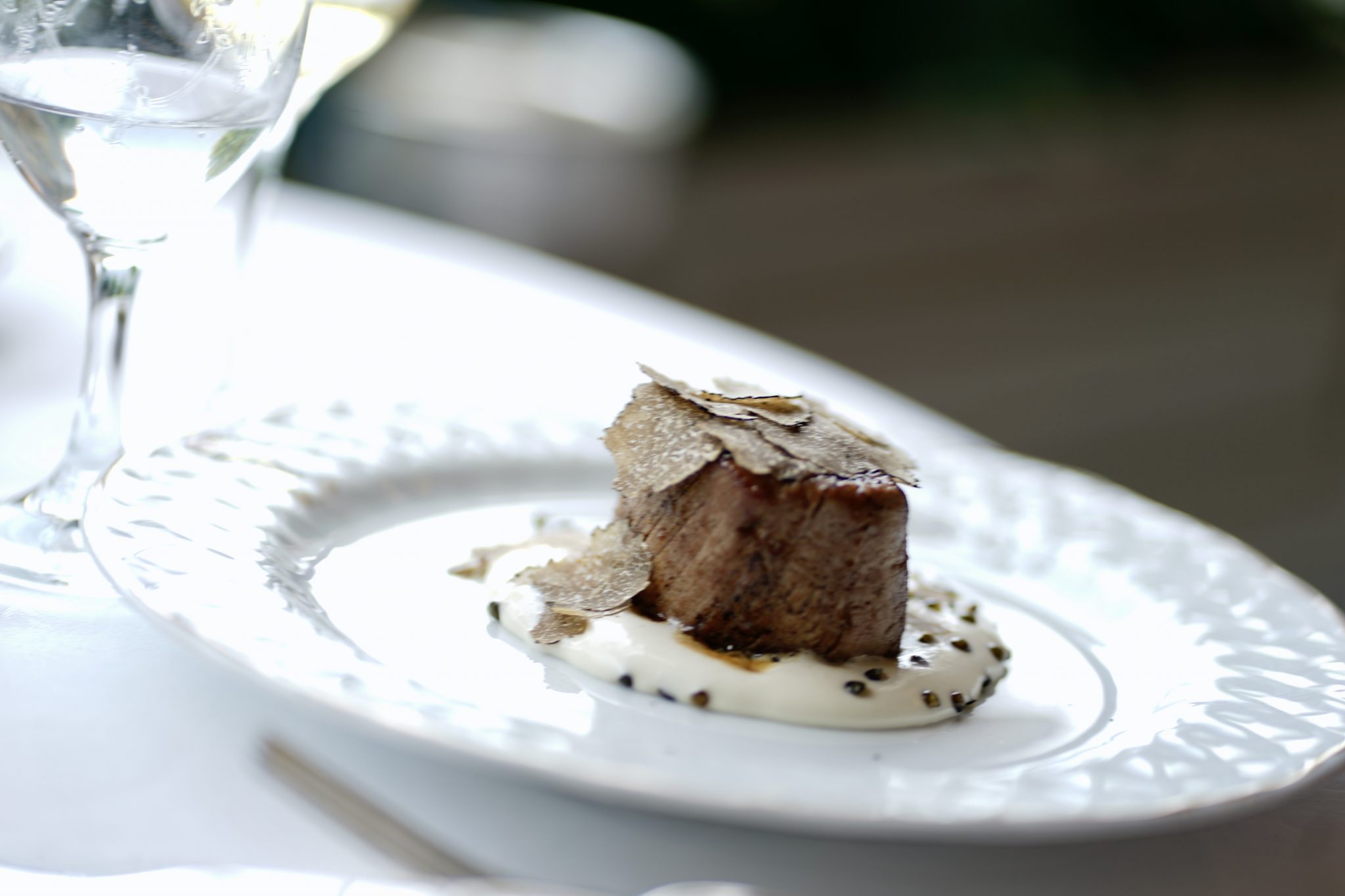 APERITIVO ALFRESCO
No matter what the weather but enjoying a Negroni or a glass of Franciacorta by the lake is a pleasure. Put on your winter coat and enjoy the freshness of the lake in all seasons. 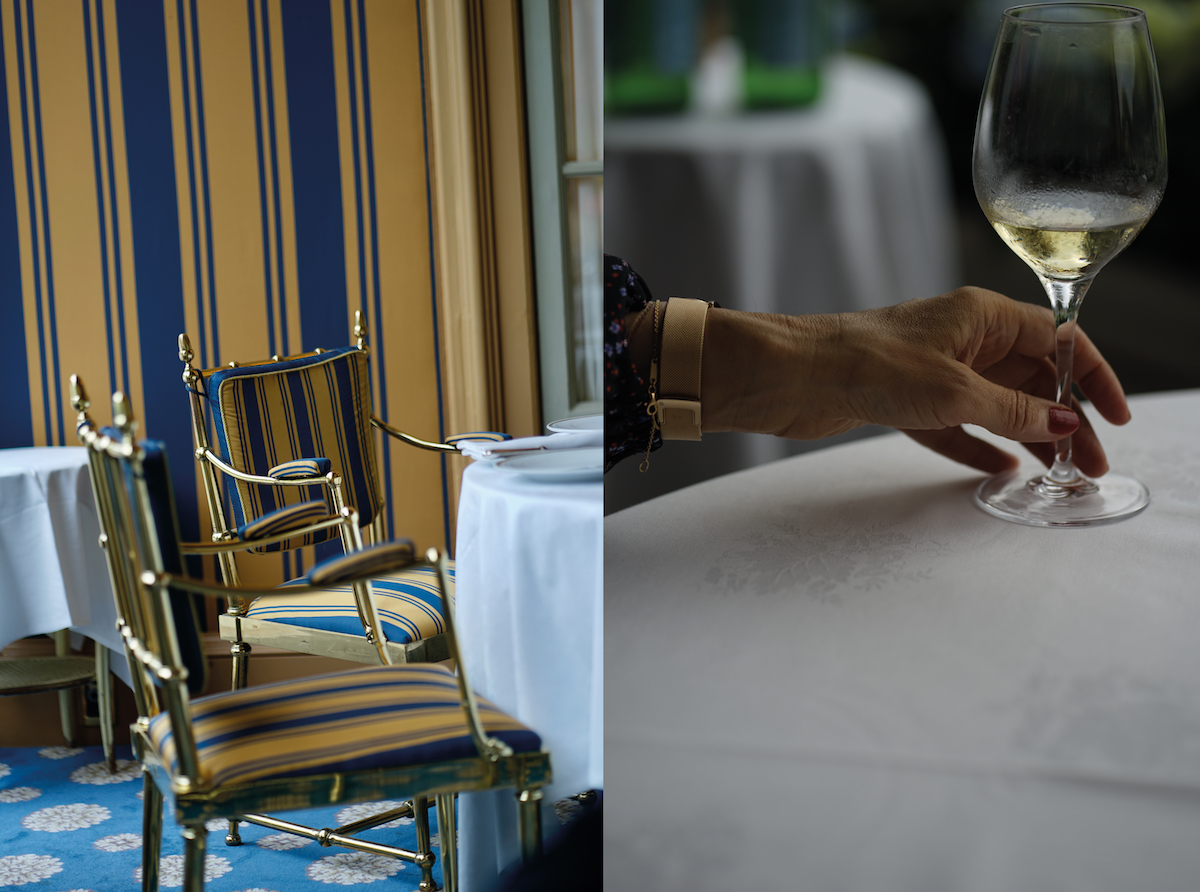 FRIENDS OF THE HOUSE
Guests have included royalty, heads of state and world-class athletes, as well as celebrities from Gable and Garbo to George Clooney, who often drops in from his own lakeside villa (and sometimes brings celebrity friends, including President Barack Obama. John Legend and Chrissy Teigen got married here. But what the hell, when you live in such splendour, you feel special as soon as you arrive. 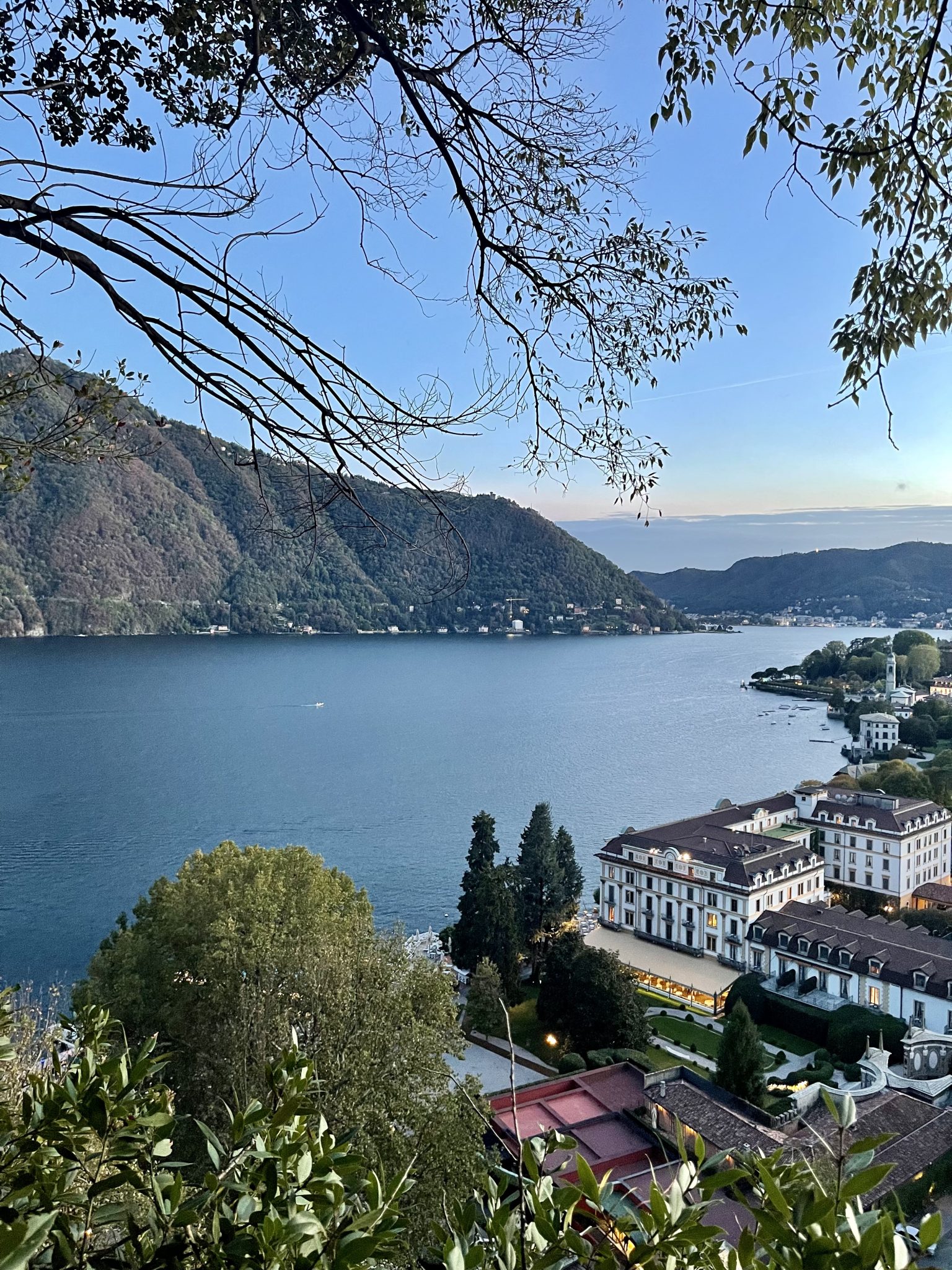 AN ISLAND
When you drive through the Villa d’Este gate, you feel like you’re leaving all the burden outside as you drive up the driveway to the hotel entrance. Actually, you don’t even need to leave the hotel. There is a stunning tracking way up the mountain to do your daily runs and the lake in front of you seems to be yours, so why leave. 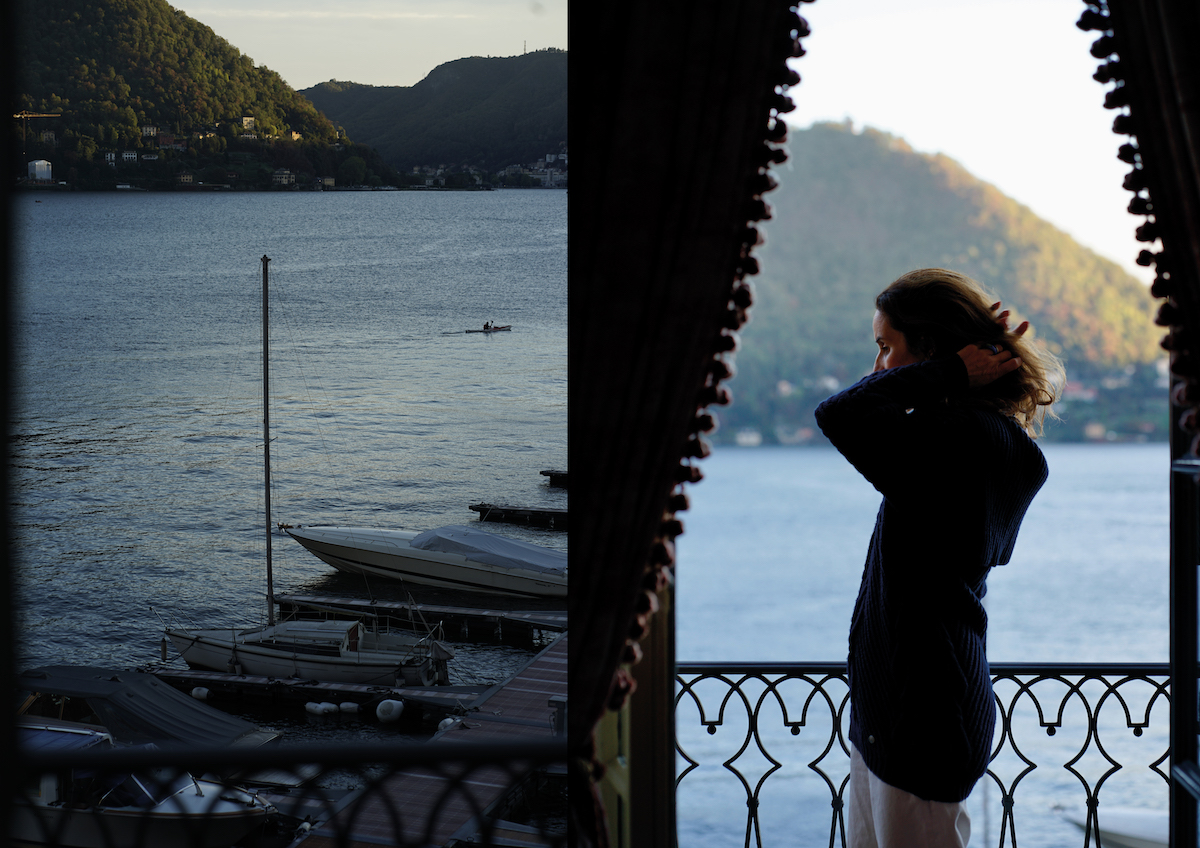 DINE & WINE
The on-site Veranda restaurant will offer special dishes inspired by the hotel kitchens’ classics, while the bars will serve five signature cocktails, each named for one of the villa’s previous owners. Another past proprietor, Caroline of Brunswick, Princess of Wales, who bought the estate in 1815, inspired the new Villa d’Este special-label gin, made using Italian organic soft wheat alcohol and Lake Como–sourced lemon, chamomile, and other botanicals. 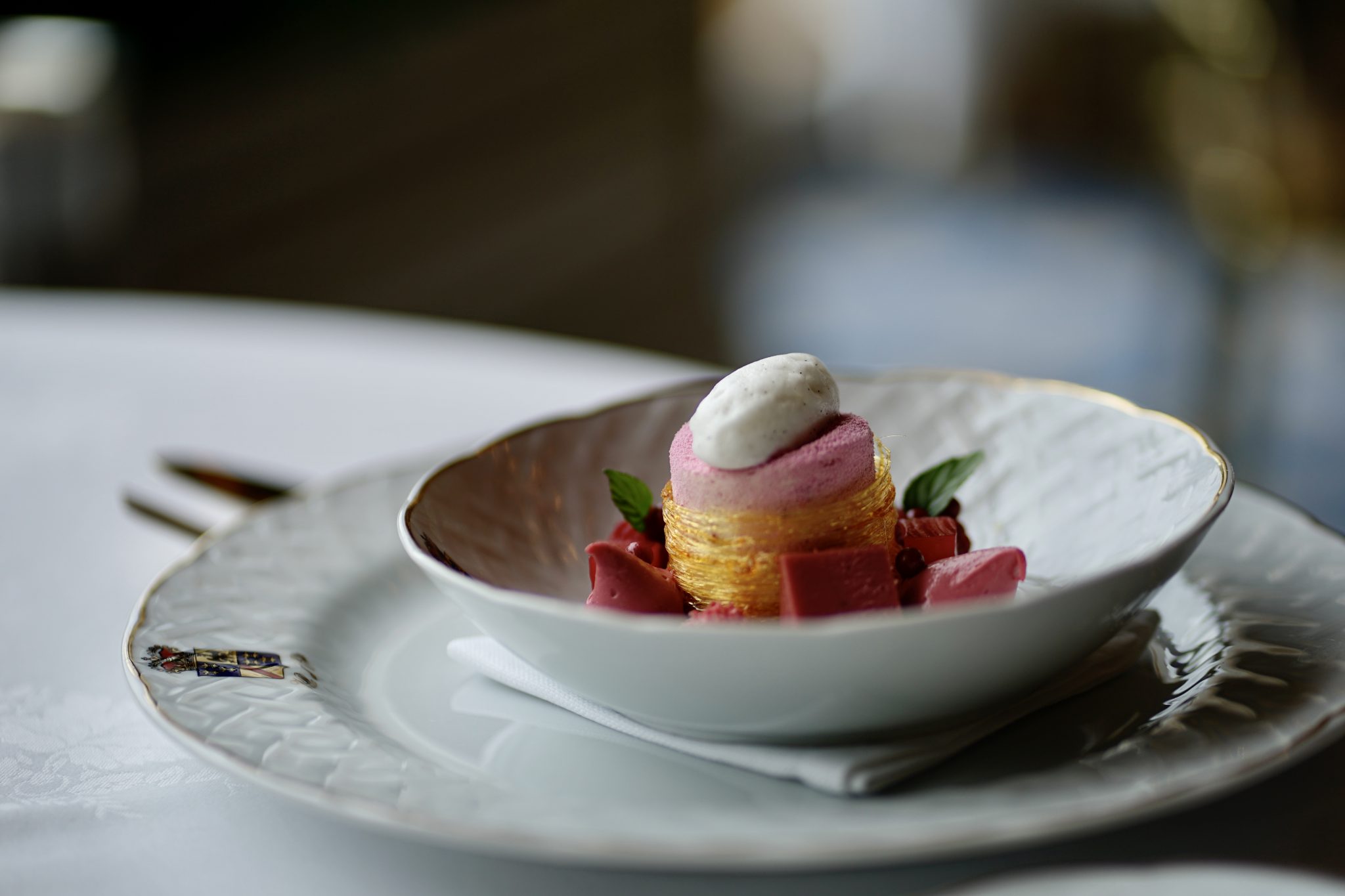 GOING GREEN
Villa d’Este has strived to be an innovator, from deploying the first floating swimming pool on Lake Como to installing charging stations for both electric cars and boats. Take an electric boat and a picnic basket during the golden hour, just before sunset. 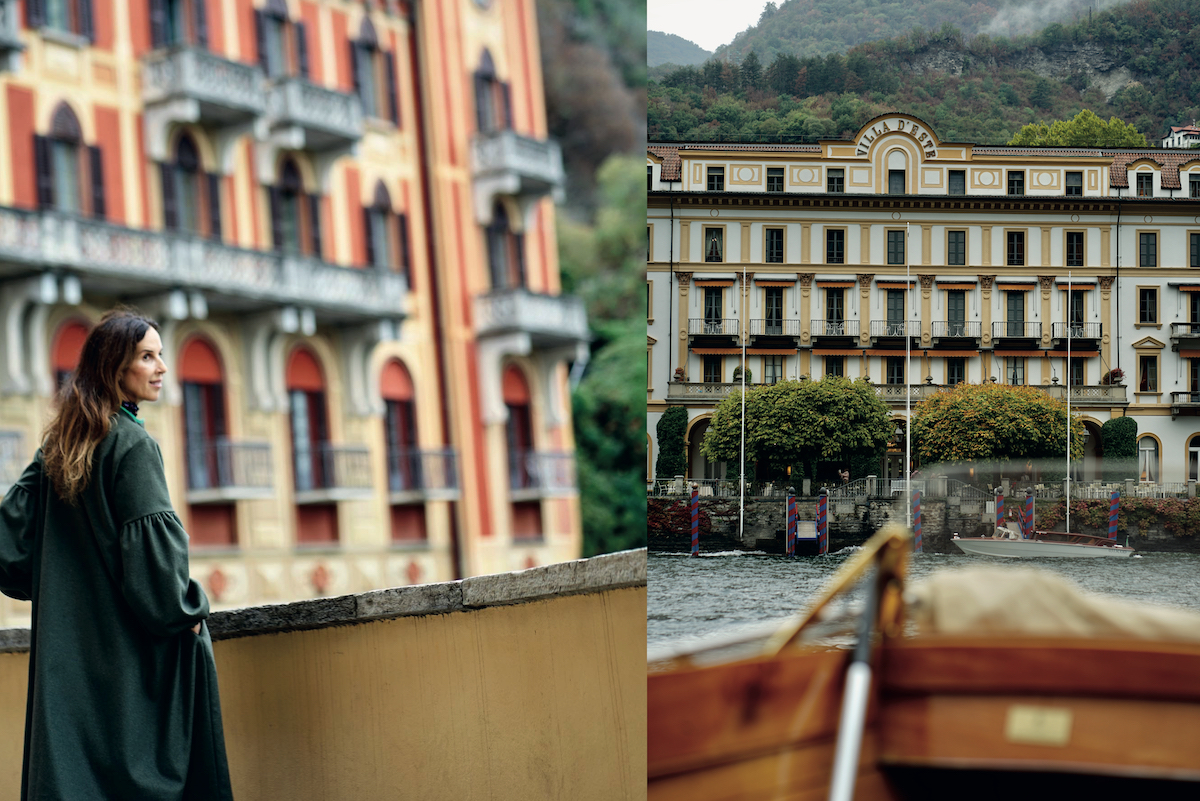